Crypto Scam: This Is How You Can Identify Fraud While Buying Cryptocurrencies

A research report by the cyber exposure company Tenable has stated that scammers are leveraging compromised YouTube accounts to promote fake cryptocurrency giveaways. 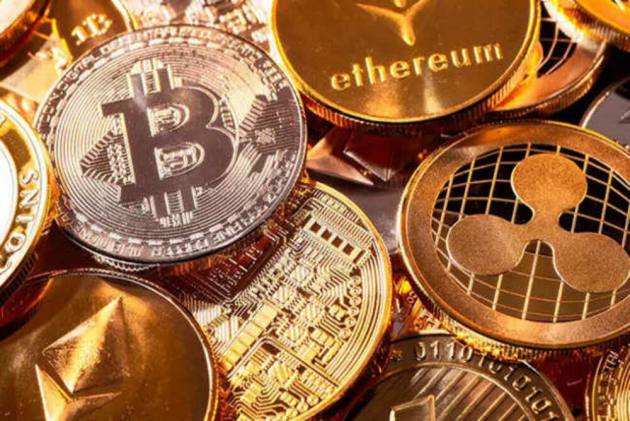 As the cryptocurrency craze has grabbed the attention of investors across the globe, there is a growing concern, expressed by some, about the scams that are posing a potential threat to the investors, especially to those who are beginners in the world of crypto trading.

In a bid to mint quick money, many individuals are falling prey to the fradusters who exploit the investors at large.

How to identify crypto fraud

1) Each video contains a section that features an unrelated interview involving notable figures. These videos are readily available on YouTube and have been downloaded by the scammers using software and repurposed into this templatized video.

2) More often than not, the videos contain a section dedicated to a fake tweet from the notable figures talking about the event/giveaway. This section is almost always present, but I have encountered some instances where there was no tweet.

3) A section about the so-called giveaway “event” will describe why these notable figures are giving away cryptocurrency, which may include the total amount of cryptocurrency they will supposedly be giving away as part of this event.

4) A section about the rules for the event, which tells viewers that if they have as little as 0.1 BTC or 1 ETH, they can expect to double it by sending it to a Bitcoin or Ethereum address. These videos do NOT contain any information about the addresses themselves.

5) The videos contain a section that features the URL for the so-called event or giveaway. This section is not clickable, which means the user has to manually type in the URL to reach it. In some instances, the scammers may include the URL in the video description, but this is not often the case.

Scammers recognize that users place a lot of trust in influential voices, so they create fake videos featuring the founders and co-founders of cryptocurrencies as well as notable individuals associated with cryptocurrency companies or CEOs of companies who have promoted the use of and/or discussed the purchase of cryptocurrencies for their company balance sheets.

Combined with the plethora of existing interview footage featuring many of these notable figures, scammers have developed a formula that adds legitimacy to their efforts and has continued to work for years.

Across a number of fake YouTube Live videos, scammers use footage of notable figures including:

1) Michael Saylor, chairman and CEO of MicroStrategy and a fervent supporter of Bitcoin

Cryptocurrencies rising in price are accompanied by a massive following

Outside of well-known cryptocurrencies, like Bitcoin and Ethereum, scammers are piggybacking on the massive following for emerging cryptocurrencies that are rising in price. This is evidenced by fake YouTube Live streams featuring Hoskinson, Garlinghouse and Musk.

Scammers are using unrelated video footage of Hoskinson to promote fake Cardano giveaways. Unlike Saylor and Buterin, Hoskinson has a very active YouTube presence, going live regularly to discuss the work being done on Cardano, which provides scammers with more than enough footage to utilize in their scams.

Predictably, the description of the fake livestream video talks about the price, forecasting a $200 per token price for Cardano.