Cryptos & Online Gaming: Is A Marriage Of Convenience Between Them Possible?

Crypto currencies and online gaming are the two fastest growing tech sub-sectors in India, but the use of cryptos for transactions, a $10-20 billion business globally, is not allowed yet. 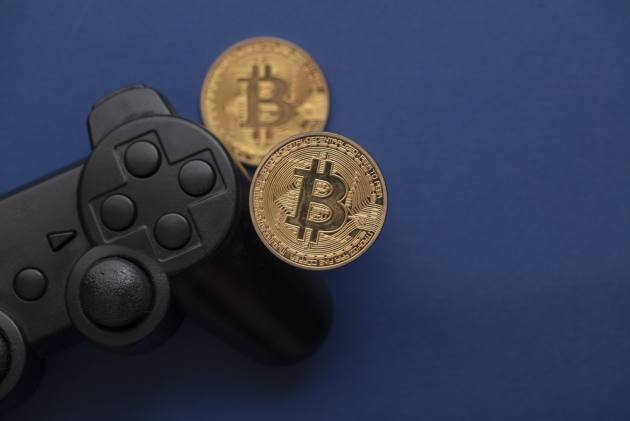 Online gaming, now a multi-million-dollar industry within a few years after setting foot in India, could have found an answer to one of its most nagging problems with the help of crypto space, an almost equally old and rapidly growing tech sub-sector in the country.

However, despite facing bans and resultant financial disruptions in some of the high-revenue states, the Indian gaming industry has by and large refrained from opting for cryptocurrencies as a possible overt or covert mode of payment.

This, according to industry experts, is partly because of big Indian gaming companies’ far-sighted approach and willingness to settle the legal issues, including the existing ambiguity around the gaming laws, through courts of law and other proper channels. There is a mix of other reasons too.

The thus far unregulated crypto sector in the country is also, at least for now, not looking interested in getting proper legal recognition for cryptocurrencies as a mode of payment. The blockchain technology-driven sector is more concerned about cryptos getting recognised as assets and is expecting and lobbying for the same in the wake of the proposed related Bill that may be tabled in the coming Budget session of Parliament. 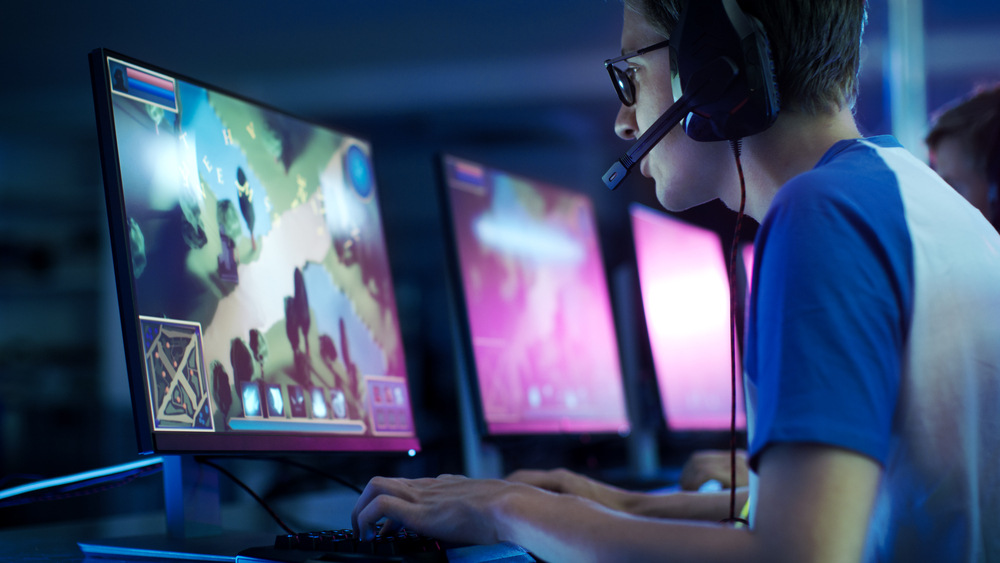 What Are The Possibilities?

Industry insiders from both the gaming and the crypto sectors believe that the use of cryptocurrencies in online gaming—more especially in transactions-based gaming—is very much possible and this is perhaps already in practice by some of the offshore ‘foul players’.

However, legal issues aside, there is a practical problem in the Indian crypto ecosystem that thwarts a large-scale use in online gaming or any other payment. Suraj Chokhani, managing director of online game development and research company Ability Games, says most people in India use cryptocoins for trading like stocks, and not for payment. Moreover, stable coins are yet to be adopted in India. Stable coins are less volatile than the more popular ones like Bitcoin and are used for payments across the globe. “Such stable coins have very little or no fluctuation and are used almost like currency. Many gaming companies in the West and elsewhere accept these for payments,” he says.

In India, cryptos made a direct entry around eight years ago, almost the same time as the online gaming sector. Now, there are about seven big and well-known crypto exchanges and around a dozen smaller ones.

Sathvik Vishwanath, co-founder and CEO of crypto exchange Unocoin, says, “Most Indian buyers are investors, buying and holding cryptos with the intention of asset value appreciation. They trade cryptos like equities and commodities. We still don't have any kind of regulations so that they can be used for payments.” He adds that it is unlikely that the government will encourage the use of cryptocurrencies for payment of products/services anytime soon as cryptocurrencies are not like regulated cash transactions.

However, says Vishwanath, even though crypto-based normal transactions in online gaming are so far not taking place in India, in-app purchases (buying stars and other such virtual features the games) are not only taking place but are rather big—$1-2 billion in size vis-à-vis $10-20 billion globally. In India, too, cryptos could be used for payments from anyone’s wallet if one was aware of how to handle it, he says.

At present, around 1.5 crore people in India use cryptos, mostly for trading. The size of the business is anywhere between Rs6,000 crore and Rs10,000 crore, and growing, he adds. 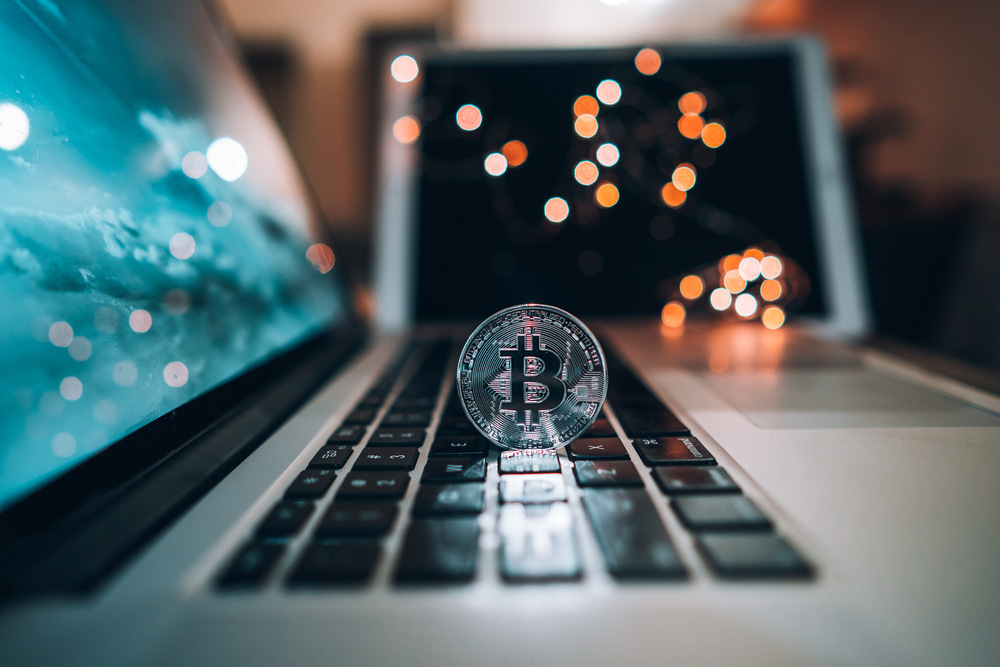 The sentiment is echoed by others in the industry. Siddharth Menon, co-founder and chief operations officer of cryptocurrency exchange WazirX, which was founded in 2018 and has been acquired by the world's largest exchange Binance, said there was a lot of scope for use of cryptos in gaming. “We hope the proposed legislation regarding crypto will bring much needed clarity and also weed out the bad players,” he adds.

A senior executive of a gaming company, who requested anonymity, said the gaming sector was buoyed by its recent legal success against the ban by the Tamil Nadu government and expects similar success in Karnataka as well. He said, “Gaming companies will not do anything that puts them on the wrong side of the existing legal framework. They are doing very well and there is a lot of scope of growth. According to a recent report, gaming a $1.8 billion-sector in India and is growing at a CAGR (compounded annual growth rate) of 38 per cent. There are unicorns and unicorns-to-be in the industry. They know fully well that rather than taking a short-cut such as going with the unregulated crypto sector, it would be better to wait and ultimately find a way that is in accordance with the law of the land, for a better prospect.”

The author is a journalist who writes on various topics including technology, business and online gaming