Justice Suresh Kait said no interim relief can be granted to Jet Airways Founder Naresh Goyal at this stage, and added that he may deposit Rs 18,000 crore guarantee if he wants to travel to a foreign country now. 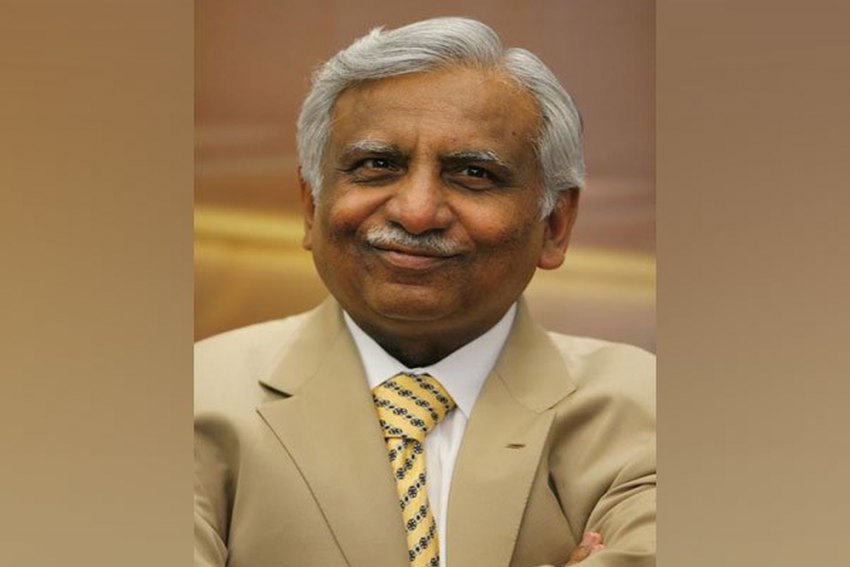 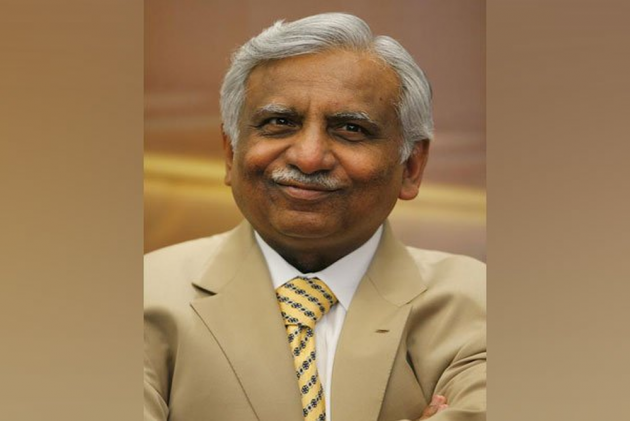 If Naresh Goyal, founder of the cash-strapped Jet Airways, wants to go abroad, he should first deposit as guarantee Rs 18,000 crore his company owes to lenders, the Delhi High Court observed on Tuesday while refusing to allow him to leave India.

The high court however sought the Centre's reply on his plea challenging a look out circular (LOC) issued against him.

No interim relief can be granted to Goyal at this stage, Justice Suresh Kait said. "If you are ready to deposit Rs 18,000 crore bank guarantee, you can go abroad" he observed.

The court was informed by the Centre, that it was a serious fraud involving Rs 18,000 crore and the investigation was going on by the SFIO.

The court was hearing Goyal's plea challenging the LOC against him on the ground that as on May 25, when he was de-boarded from a flight to Dubai, no ECIR/FIR was registered against him.

Goyal said he came to know of the LOC on May 25, when he and his wife Anita were off-loaded from a flight to Dubai with an onward connection to London.

The high court asked the ministries of Home Affairs, Corporate Affairs, and Law and Justice to file their responses within four weeks. It put up the matter for further hearing on August 23.

Senior advocate Maninder Singh, appearing for Goyal, argued that on May 25 when the couple was de-boarded, there was no material to show any attempt to evade the investigation, and they were NRIs and required to go abroad for a certain period.

Singh said till the time Goyal filed the petition in the high court, there was no case against him but on July 6, when the matter came up for hearing, he received summons from the Serious Fraud Investigation Office (SFIO) to appear before it on July 10 and join investigation.

He added that Goyal wanted to go to Dubai and London for the purpose of arranging funds for the Jet group, which was facing financial crisis.

"A restriction on Goyal's ability to travel abroad could result in him losing his NRI status. Moreover, on account of his NRI status, Goyal holds a UK residence visa and a UAE residence permit, which are due for renewal on July 10, 2019 and July 23, 2019 respectively, and therefore, he needs to urgently travel to UK and UAE before the respective dates to retain his NRI status and the visa/permit," the plea said.

The plea was opposed by Additional Solicitor General (ASG) Maninder Acharya, and central government standing counsel Ajay Digpaul, saying it is a serious fraud of Rs 18,000 crore and the investigation was going on by the SFIO.

The ASG said Goyal must join the investigation and sought time to file response to his petition.

During the hearing, Goyal's lawyer said the office memorandums could not form the basis to retain a person from travelling abroad.

"Issuance of LOC which curtails the fundamental right to go abroad can only be done with legislature made law... Executive action cannot be the basis," Singh argued.

He said Goyal has seen some possibility of arranging funds for the company, for which he is required to travel overseas. He said there was no case against him till the time he filed this petition in the court. On July 6, the authorities have issued an order under the Companies Act stipulating an enquiry against him.

"If there was something serious on May 25, it can't wait for six weeks after I come to court," the counsel argued.

The court said he must be having some good friends abroad from whom he can get the money transferred through RTGS.

According to Goyal's plea, the LOC was issued against him on the request of the SFIO, which comes under the Ministry of Corporate Affairs.

He has sought quashing of the LOC, as well as several office memorandums, which lay down the guidelines for issuing the travel ban.

According to the Ministry of Corporate Affairs, the LOC was issued after an inspection by the ministry found large-scale irregularities at Jet Airways, which shut its operations in April due to acute cash crunch.

Naresh and Anita Goyal had resigned from the board of Jet Airways, which the former founded 26 years ago, in March following a debt restructuring plan.

He had also resigned as the airline's chairman. Jet Airways is undergoing insolvency proceedings.

The ministry has ordered a probe by SFIO into the affairs of Jet Airways.