Demonetisation Catalysed Digital Payments, But Nobody Knows Its Impact On Black Money 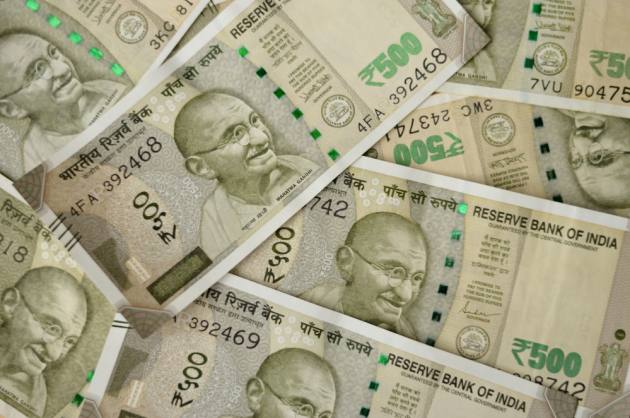 On November 8, 2016, India withdrew Rs 500 and Rs 1,000 notes from circulation in a bid to curb the flow of black money in the economy. What followed were days of long queues outside ATMs, machines running out of cash, and several deaths due to the sudden jolt to the cash economy through demonetisation.

Five years and a pandemic later, India has taken to digital adoption at a never-seen-before pace. According to the National Payments Corporation of India data for October, transactions made through unified payments interface (UPI) stood at Rs 7.7 lakh crore, garnered through over 400 crore transactions. In 2016, only one big digital wallets company, Paytm, existed. Since then, PhonePe, Google Pay, Amazon Pay, and several such UPI-enabled companies have become household names. From the street-side vegetable vendor, to the neighbourhood grocery shop, everyone now has a digital payment option.

“Digital wallets became acceptable even for Rs-10, Rs-20 transactions. That has led to an increase in UPI transactions. UPI is convenient. One can make big and small transactions alike through UPI. More than from user point, acceptance from retailers has increased,” Devendra Pant, chief economist, India Ratings & Research said.

According to Saugata Bhattacharya, chief economist Axis Bank, due to digital payments and the increasing use of technology, an increasing formalization of economic activity, would lead to better quality of employment.

But while announcing demonetisation five years back, Prime Minister Narendra Modi had said that “to break the grip of corruption and black money, we have decided that the five hundred rupee and thousand rupee currency notes presently in use will no longer be legal tender from midnight tonight.” He had defined the move as ‘mahayagna’ in the “fight against corruption, black money, fake notes and terrorism.”

Adoption to a digital economy was initially not one of the stated objectives of demonetisation. Digital adoption was one of the results of demonetisation. In the initial days of trouble to conduct business in the face of an acute cash crunch, more and more entities had to shift to digital to do business. The outbreak of Covid-19 pandemic in 2020 made people move away from cash transactions more, out of fear.

The creation of digital infrastructure post demonetisation helped India in coping with the pandemic. As the tools for faceless transactions were mostly in place, it became easier to move towards contact-less transactions.

“It is very difficult to ascertain whether demonetisation really had a positive impact on taking black money out of circulation. GST (Goods and Services Tax) was also implemented post demonetisation. Large part of informal income earners were in the wholesale and retail trade. Some part of it has been formalised. So if at all black money came down, it is not entirely due to demonetisation but also due to GST,” Bhanumurthy said.

“Since the pandemic, there is more demand for cash largely as precautionary measure. This is also reflected in the decline seen in household sector savings. There is an increased digital transaction since demonetisation. Covid-19 could be a reason, as faceless transactions increased but largely it was post demonetisation,” NR Bhanumurthy, vice-chancellor Dr B.R. Ambedkar School of Economics, said.

Experts believe that it is too early to say whether or not the initial stated purpose of demonetisation – to curb black money – has been successfully achieved. There is a need for behavorial and institutional change that would be needed to curb the use of black money and that is impossible to achieve in three-four years. “Some indicators can be used to partially see what the impact has been on black money but there is still no data on the complete impact. One such indicator is the number of people filing taxes. It jumped to 11 crore from 7 crore in three-four years. For 65 years, it was just 4 or 6 crore people who were paying taxes. This jump is a significant jump but in terms of the gap between the promise and the actual, one may have to wait or one may not succeed also,” Bhanumurthy said.