Despite Pandemic China’s Economy Grew By 2.3 Percent In 2020

Growth in the three months ending in December rose to 6.5 per cent over a year earlier, up from the previous quarter's 4.9 per cent, official data stated 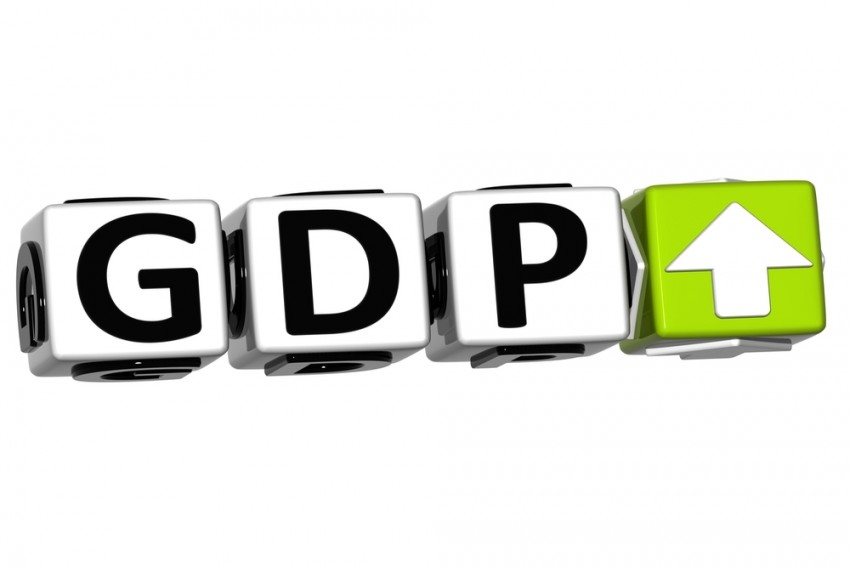 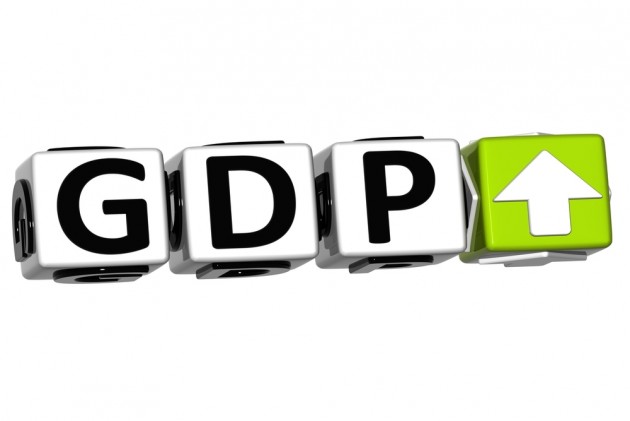 China's economy grew by 2.3 per cent in 2020 as recovery from the coronavirus pandemic accelerated while the United States, Europe and Japan struggled with disease flare-ups.

Growth in the three months ending in December rose to 6.5 per cent over a year earlier, up from the previous quarter's 4.9 per cent, according to official data released on Monday.
Activity contracted by 6.8 per cent in the first quarter in 2020 as factories and shops shut down to fight the virus. The following quarter, China became the first major country to grow again with a 3.2 per cent expansion after the Communist Party declared victory over the virus in March and reopened the economy.

That was China's weakest growth in decades but ahead of the United States and other major economies. They have yet to report 2020 growth but all are on track to show full-year activity contracting before vaccines are rolled out and commerce returns to normal.

China has re-imposed controls on travel in some areas after a spate of cases this month but most of the country is unaffected.

Growth was aided by global demand for Chinese-made masks and other medical supplies.

The International Monetary Fund and other forecasters expect economic growth to rise further this year to above 8 per cent.