Did ArchAngel Pull A Squid For Investors? Rises more than 15,000% but witnessed a sudden crash

ArchAngel Token jumps more than 15,000 per cent in the last 24 hours and became the biggest gainer in that interval as on December 8, but recent malfunctioning of website led to a sudden fall in its price. 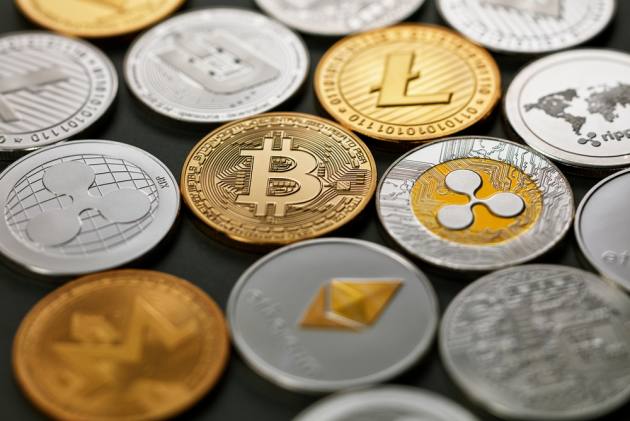 Ethereum-based cryptocurrency named ArchAngel Token (ARCHA) has gained more than 15,000 per cent in the last 24 hours on December 8. But due to the malfunctioning of the website, the trading ceased for four hours today, leading to a massive fall in its price.

ARCHA, a community-driven cryptocurrency project launched October (as per graph of coinmaketcap) has picked an unexpected rise on December 8.

"The ArchAngel Token is priced extremely low (in 12th decimal place of a Dollar). I think it is not too different than classic penny stock-like fluctuation. This recent activity could also be due to some recent airdrops they announced that may have generated some renewed interest in them. The total trading is around 20K USD and is an easy amount for a closed user group to play with. However, they have come down nearly 100 per cent in their value in the last 2 months to almost nothing today. Also, given that the community website, etc isn't functional available does raise some doubts. They have been active on their Twitter account though," says Manish Kumar, co-founder of two blockchain-based financial markets platforms GREX and RealX.

In the past, Squid Token, a token inspired by the blockbuster South Korean Netflix series Squid Game plunged 99 per cent to less than half a cent on November 1 ($2,861 to $0.0007), wiping away $3 million worth of investor wealth in just 24 hours.

"The token has an anti-dump mechanism and the liquidity is locked for 1 year through TrustSwap. Investors should stay from this. The “anti-dumping” mechanism reeks of another Squid game token in the making," says Sharat Chandra, a blockchain and emerging tech evangelist.

According to coinmarketcap.com, ArchAngel's deflationary tokenomics were designed to generate value while providing long-term support and an incredible level of self-sustainability.