As per the deal, the acquired bus service will continue to use the brand name ‘Shuttl’. And, all of Shuttl’s current team will continue under their current roles. 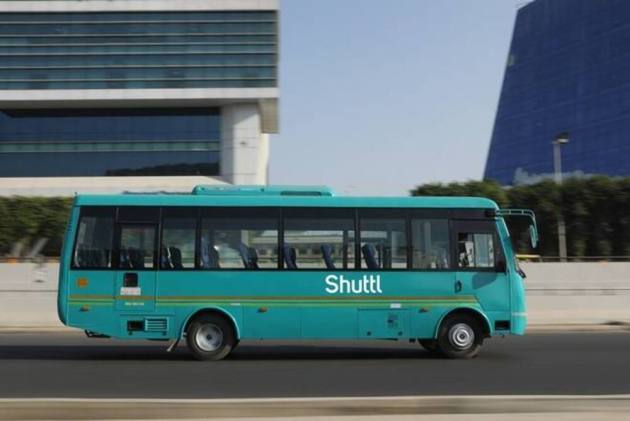 Mohit Dubey, co-founder and CEO, Chalo, said, “Chalo and Shuttl were already the largest brands in their space. Together we now fulfill more than 25 million rides per month, and aim for international expansion along with further growth in India as well.”

Amit Singh, co-founder and CEO of Shuttl, said, “We started out to take the pain away from daily commuters. In the process, we ended up building a category, and inspiring others from different parts of the world to do the same. It's a bittersweet moment for us. We believe the team and legacy of Shuttl will thrive equally well in the new set-up.”

However, the financial transaction of the deal was not disclosed.

As per the deal, the acquired bus service will continue to use the brand name ‘Shuttl’. And, all of Shuttl’s current team, including key people who have been a part of Shuttl’s core team since inception, will continue under their current roles.

Chalo has raised $47 million from investors like Lightrock India, Waterbridge and Filter Capital. Shuttl has bagged $122 million to date from the likes of Amazon, Sequoia and Lightspeed India, the report said, citing data from Crunchbase.

Before Covid-19, Shuttl had a presence in large Indian metros like Delhi NCR, Kolkata, Hyderabad, Pune, and Mumbai, and international cities like Bangkok, and was fulfilling about 100,000 rides daily through its 2,000 buses.