Discovery Channel In Soup Over Allegations Of Fraud By Indian Firm

RC Venkateish, the promoter of Lex Sportel Vision Pvt Ltd (LSVPL), had alleged in its complaints that the UK-based Discovery Networks International (DNIL) and its two other subsidiaries worked in collusion to disregard the terms of agreements. 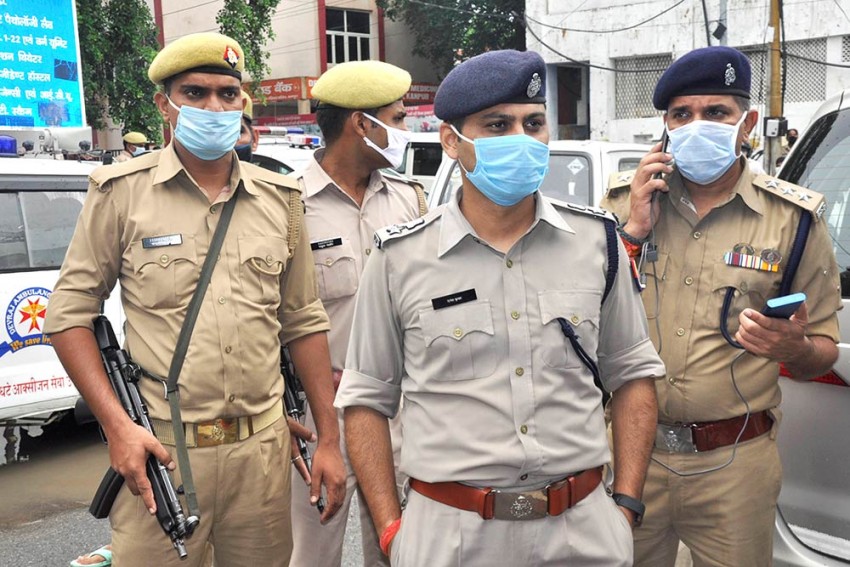 The Economic Offence Wing (EoW) of Delhi Police has lodged an FIR on September 2 against the media channel Discovery Group for allegedly defrauding an Indian company and pocketing over 34 crores of profit. The case was filed after the Chief Metropolitan Magistrate of the Patiala Court ordered Delhi police to investigate the matter.

RC Venkateish, the promoter of Lex Sportel Vision Pvt Ltd (LSVPL), had alleged in its complaints that the UK-based Discovery Networks International (DNIL) and its two other subsidiaries - Discovery Communications India (DCI) and Discovery Networks Asia Pacific (DNAP) – worked in collusion to disregard the terms of agreements that incurred his firm a loss to the tune of Rs 33 crore.

Venkateish formed LSVPL in October 2014 and almost six months later in May 2015, DNAP agreed to take a minority share of 38 percent in his company. They also signed an agreement to work together to build a sports channel business in India.

In January 2017, LSVPL launched a sports channel DSPORT in Hong Kong at its own cost and got uplink permission from the Hong Kong regulator. DCI obtained permission to downlink and distribute the DSPORT in India from the Ministry of Information and Broadcasting on April 28, 2017.

As per the agreement, LSVPL would bear all the costs of up-linking, making programmes and content 24x7, purchasing hardware for downlinking and distribution of the channel in India.

DCI used the equipment to receive and broadcast the DSPORT Channel in India. These were placed at over 1000 locations all over India by DCI with distributors, cable operators and others.

LSVPL has alleged that since the beginning DNAP and DCI maintained a shroud of secrecy around the subscriber and revenue details that they generated from DSPORT so as to deny and delay LSVPL’s share of the revenue.

According to the FIR, for over one and a half years, both DNAP and DCI haven’t paid about 1.34 crore which was LSVPL’s share from revenue collection from various service providers such as Tata Sky, Dish TV, Bharti Airtel, Cable operators etc.

As per the terms of the agreement, DCI and DNAP had a legal obligation to provide subscribers’ details and revenue earning status so that LSVPL would raise invoices accordingly.

“Throughout 2019, LSVPL made several requests to DCI to provide it the subscriber reports but DCI denied to provide the same in order to hide from LSVPL the revenue being generated by it on the channel so as to deny LSVPL its share of revenues,” the FIR said.

It added, “LSVPL had come to know that DCI was supplying the Channel to around 4 crore subscribers and pocketing the money without giving LSVPL its share.”

DCI and DNAP made certain payments that were inadequate and irregular as per the agreement. Further in October 2019, they decided to terminate the agreement and requested LSVPL to continue providing services till February 2020 which the latter did.

However, as per the complaints, despite repeated reminders both DCI and DNAP not only refused to pay all the dues, they even claimed their ownership of LSVPL’s equipment.

Much to the surprise of Venkateish, DCI and DNAP allegedly replaced DSPORT by launching a parallel channel DSPORT SD from Hong Kong. He has filed a petition in the Delhi High Court in this regard.

Venkateish has also alleged in the FIR that despite his notices to DCI and DNAP requesting them not to displace equipment, “DCI personnel continue to displace, and damage and confiscate the hardware and reception equipment property of LSVPL with impunity across the country in order to prevent LSVPL from carrying on its business and downlinking its own channel into the country for which it needed these reception equipment."

The FIR has named JB Perrette, President of DNIL and Megha Tata, Mansha Shukla and Ruchir Jain as the Directors of DCI. Justin Emmer who works as Director in DNAP and Simon Robinson who is the President of DNAP are also alleged to be involved in the fraud along with other senior DCI officers such as Vijay Rajput (head of affiliate sales) and Prashant Dhar (technical manager).

Outlook wrote to Discovery Communications India and sent a WhatsApp message to its MD Megha Tata but didn't get any response.