Dish TV was responding to media reports claiming Bharti Airtel was in early talks of acquiring a majority stake in the company. 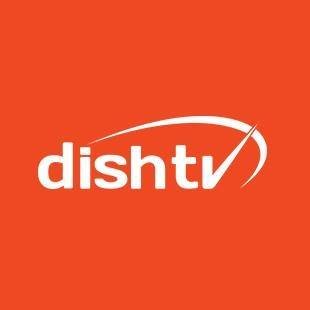 Dish TV on Thursday clarified that it is not aware of any transaction involving the sale of a majority stake to the telecom operator, Bharti Airtel. The D2H services operator in a regulatory filing to the Bombay Stock Exchange stated there is no information available with the company that requires necessary reporting as per SEBI regulations.

"In this regard, we - Dish TV India Limited, would like to state that there is no information available with the Company which is required to be reported under extant SEBI Regulation (Regulation 30), which may have bearing on the stock price of the Company. Further, we would also state that the Company is not aware of the transaction which has been reported in the above-mentioned news report," the company stated in a regulatory filing to the Bombay Stock Exchange.

It was responding to a media report which claimed that the telecom operator was in talks with the Subash Chandra-led group to acquire a majority stake in the company. The news report was quoting three people familiar with the matter. It added that the deal would give Bharti Airtel acquire command of half of the country's satellite television business.

The report added that Bharti Airtel had hired EY to scrutinize the D2H operator's financials. Subsequently, EY had submitted a due diligence report on October 25, the report quoted people familiar with the matter.