The company informed that it was seeking an extension citing a pending outcome on an application filed by stakeholder Yes Bank before the Mumbai bench of the National Company Law Tribunal. 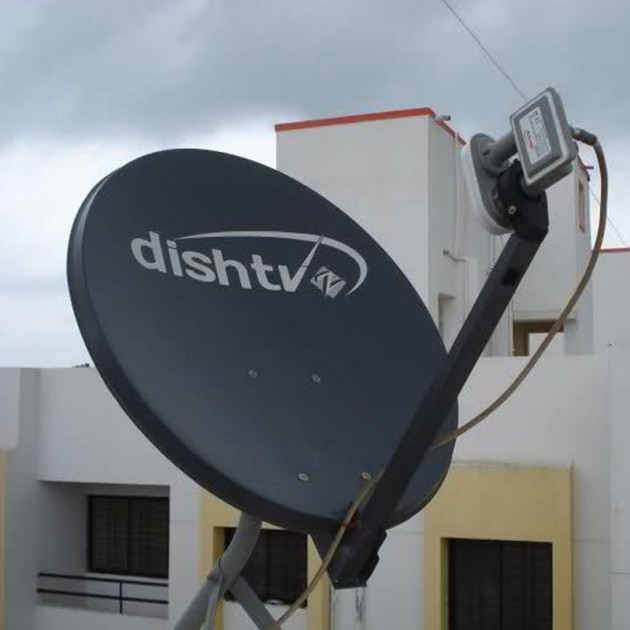 D2H services provider Dish TV informed that the company would be approaching the Registrar of Companies (Mumbai) seeking further extension of time for convening the annual general meeting of shareholders for the financial year 2020-21. The company informed that it was seeking an extension citing a pending outcome on an application filed by stakeholder Yes Bank before the Mumbai bench of the  National Company Law Tribunal.  It added that this was necessary to ensure compliance with all applicable laws and guidelines in the matter.

DishTV in a regulatory filing to the Bombay Stock Exchange on Friday informed that it would be seeking an extension for convening the AGM on December 31 this year instead of November 30.

The Mumbai-bench of the National Company Law Tribunal had permitted Dish TV time till November 15 to file their response on Yes Bank's application.

The private banker is seeking a series of removals and appointments on the D2H operator's board. This includes the demand to oust Managing Director Jawahar Lal Goel along with directors Rashmi  Aggarwal,  Bhagwan Das Narang, Shankar Aggarwal and Ashok Mathai Kurien.

Dish TV had announced its intention to raise Rs 1,000 via a rights issue which was subsequently approved in June, this year. On September 3, Yes Bank objected to the rights issue process and demanded a series of changes to the D2H operator's board.

The private banker in its notice to Dish TV had said, "The present board of directors of the Company (Dish TV) has approved a rights issue process, pending objections raised with the Board by the Bank time and again, solely to dilute the shareholding of the Bank and to prejudice the interests of inter alia the Bank which is the single largest shareholder of the Company...".