The decision came after HUL met the representatives of AICPDF, and addressed their concerns regarding emerging B2B platforms, and cash-and-carry players such as Udaan, Jumbotail, Walmart Best Price, Metro Cash and Carry. 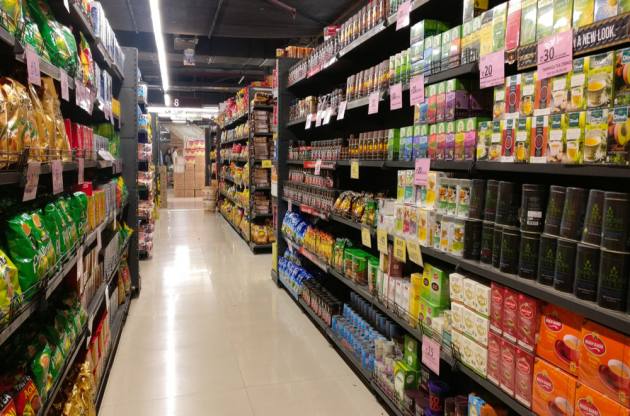 All India Consumer Products Distributor Federation (AICPDF) on Tuesday called off the boycott of Hindustan Unilever products, however, it will continue with the agitation against Colgate-Palmolive, Moneycontrol reported.

The decision came after HUL met the representatives of AICPDF, and addressed their concerns regarding emerging B2B platforms, and cash-and-carry players such as Udaan, Jumbotail, Walmart Best Price, Metro Cash and Carry. The association said that though they are putting an end to the protest, for now, they will continue to monitor the market for the next three months.

“If the company does not improve its practices after three months, then we will start the campaign again,” the association told Moneycontrol.

Notably, in the first week of December, the AICPDF had written to 25 FMCG companies including HUL, and Colgate-Palmolive demanding margin parity with B2B platforms, and cash-and-carry players. While most companies held discussions with the distributor association addressing their concerns by December-end, a lack of response from both HUL and Colgate-Palmolive led to the agitation by AICPDF.

The association has alleged that FMCG companies such as Hindustan Unilever and Colgate-Palmolive offer higher margins to B2B platforms, which hurt the business of association members.