Diwali Cheer: Check If EPF Interest Has Been Credited To Your Account

On October 30, the government approved 8.5 per cent interest for EPF deposits for 2020-21, and the interest has started getting credited to subscribers’ accounts. 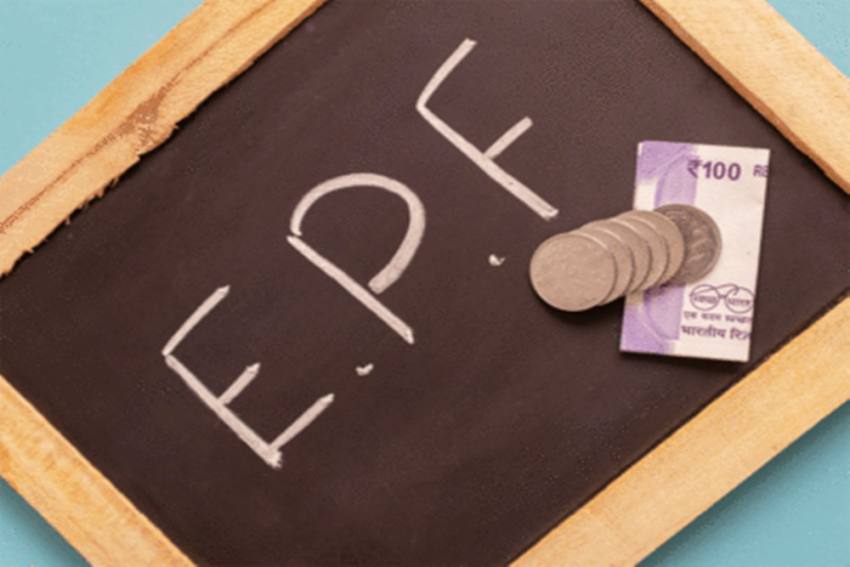 “The credit of the interest has already started and the majority of the holders have already received. If by any chance it is not reflecting in your case, just give a few more days to it and it should reflect,” says Ananth Ladha, founder, Invest Aaj for Kal, a financial planning firm.

Check If The Interest Is Credited

“There are several ways to check whether your interest has been credited to your EPFO account,” says Ladha.

The easiest way is through the Umang app. You can log in with your UAN (universal account number) and

Registered users can also send a missed call to 011-22901406, following which they will get an SMS with details of the PF account balance. The other way of checking is via the message service – by sending an SMS to 7738299899 by typing EPFOHO UAN ENG.

In the Union Budget this year, it was announced that interest earned in PF accounts more than Rs 2.5 lakh would be taxed. However, this would affect those taxpayers who have a very high income.

Though the interest rate addition will be notional until you withdraw the sum after retirement, it will just add to your wealth creation goal. Also, your PF account will fund only a part of your retirement corpus and you need to make additional investments for the rest, depending on your risk profile and the time left for retirement.

Also, the labour ministry announced in June 2021, that members can avail a second non-renewable advance from their EPF accounts to meet any emergency fund requirement due to the coronavirus crisis. The provision to withdraw money from PF accounts was first made available in March 2020.

Under the provision, a non-refundable withdrawal of basic wages and dearness allowance for three months or 75 per cent of the amount standing to the members' credit in the EPF account, whichever is less, can be taken as advance.