After depositing Rs. 1,000 crore in an escrow account with the Delhi HC, DMRC has requested the court to allow more time to arrange the amount they need to pay Reliance Infra. 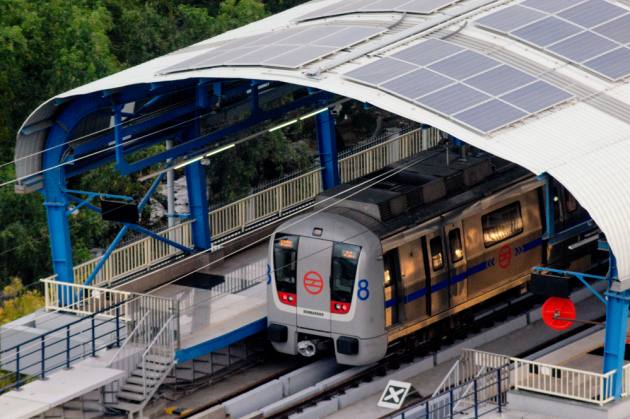 In an affidavit filed with the Delhi High Court, Delhi Metro Rail Corporation (DMRC) has revealed that it has total funds worth Rs. 5800.93 crore currently available with it, as on December 17, 2021. It has requested more time to arrange the payable amount passed in the order of arbitral dispute with Reliance Infrastructure's Delhi Airport Metro Express Pvt Ltd (DAMEPL).

DMRC has already deposited Rs. 1,000 crore in an escrow account with the Delhi HC, as the court directed it in its last hearing on December 6, 2021. It agreed to deposit the amount within the next 48 hours.

DMRC needs to pay an arbitral award of around Rs. 7,200 crore to Reliance Infrastructure subsidiary DAMEPL as per the order of the court.

The next hearing on the execution petition filed by DAMEPL is on December 22.

In the last hearing that took place on December 6, Delhi HC directed the DMRC to file an affidavit to disclose the total amount payable including the interest, as per the award.

So far, there have been six hearings in the Delhi HC on the Execution Petition of DAMEPL. But DMRC is yet to clarify any details related to the payment to DAMEPL. The Reliance Infra company’s counsel Rajiv Nayar mentioned that this delay in the payment of award by DMRC, a govt of India undertaking, is creating an additional interest burden of Rs. 2.0 crore per day on the taxpayers' money and the interest burden of DMRC has already increased by Rs. 200 crore.

As per DAMEPL's execution petition, out of the total amount of money-decree of over Rs. 7,250 crore against DMRC, Rs. 2,945 crore is the principal amount and the rest Rs. 4,305 crore include pre and post award interests.