The Indian economy is expected to grow at 9.2 per cent in 2021-22 fiscal, surpassing pre-Covid level in actual terms due to improved performance especially in farm, mining and manufacturing sectors. 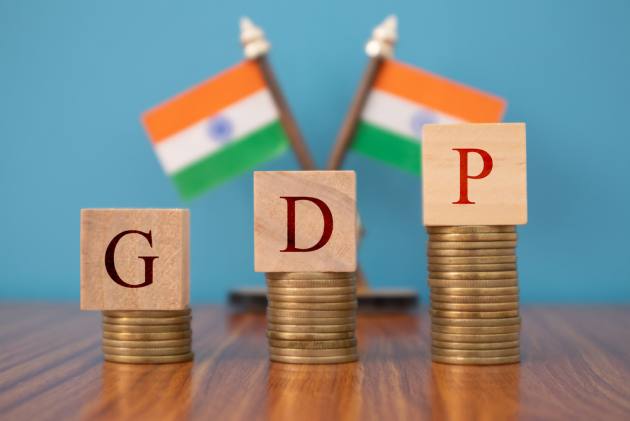 Government’s advance estimates peg the growth of India’s GDP in FY22 at 9.2 per cent, against the contraction of 7.3 per cent in the corresponding period last fiscal. The Nominal GDP growth has been pegged at 17.6 per cent compared with 17.4 per cent in the year ago period.

The government’s estimates are 30 basis points lower than the estimates of the RBI, which pegged India’s growth at 9.5% in its December review of the monetary policy.

Economists, however, believe that the government has been ambitious in estimating its capacity to boost capital formation in the final quarter that will be affected by the third COVID wave in the country. 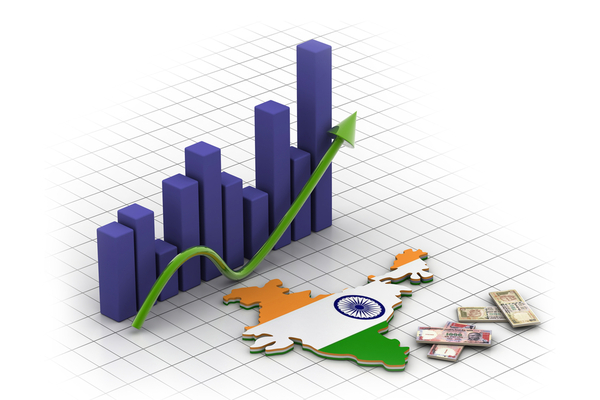 “The estimate that could go awry is a capital formation where it is assumed that it will increase from 27.1 per cent to 29.6 per cent. With private investment down and states curbing their capex, realizing this number will be difficult for sure,” Madan Sabnavis, chief economist, Bank of Baroda said.

While private investments are yet to pick pace, governments generally keep the fourth quarter to meet their capex targets. But after a few months’ window following the second wave, India is now in the middle of the third wave, which makes large-scale infrastructure spending in the fourth quarter uncertain. State governments and local bodies have already begun imposing localized restrictions, lockdowns, and curbs. This would also impact the overall economic activities of the country, even if there is no national lockdown.

Capital formation (capex) has been a point of concern in a slowing economy. As the Covid-19 pandemic halted economic activities since March 2020, the government has been pushing for infrastructure creation in order to kick start the economy. Monthly data from the Controller General of Accounts show that October and November have been two straight months of falling capital expenditure.

“While we do expect the Government of India's spending to be back-ended in H2 FY2022, this is similar to the situation in H2 FY2021, based on which we anticipate a lower growth of GFCE in the latter half of the current fiscal,” Aditi Nayar, chief economist ICRA, said.

The Omicron variant of the coronavirus is expected to derail private sector investment plans as well, which has remained weak across sectors due to a slowdown in demand. This is expected to impact the growth numbers of the fourth quarter.

According to Nayar, the implicit GDP growth of 5.6 per cent in the second half of FY2022 might not fully factor in the evolving impact of Omicron. “Our sense is that after a 6.0-6.5 per cent rise in Q3 FY2022, the GDP expansion is set to slip below 5.0% in the ongoing quarter,” she said.

Compared to the pre-Covid performance of FY2020, the advance estimates project an anemic rise of 1.3 per cent and 1.9 per cent, respectively, for GDP and GVA in FY2022. Most conspicuous is the weak performance of private final consumption expenditure and trade, hotel, transport, communication etc., which are pegged to trail their FY2020 levels by 2.9 per cent and a considerable 8.5 per cent, respectively, underscoring the lingering impact of Covid-19 on the Indian economy.

“The widening restrictions triggered by Omicron will thwart the nascent recovery in the contact-intensive services, notwithstanding the widening vaccine coverage. Amidst the ongoing uncertainty, we currently peg the impact of Omicron on GDP growth in Q4 FY2022 at around 40 bps, posing a mild downside to our FY2022 GDP growth forecast of 9 per cent,” Nayar said.