Doge-funded DOGE-1 satellite will be launched by Elon Musk’s SpaceX into space in 2022. 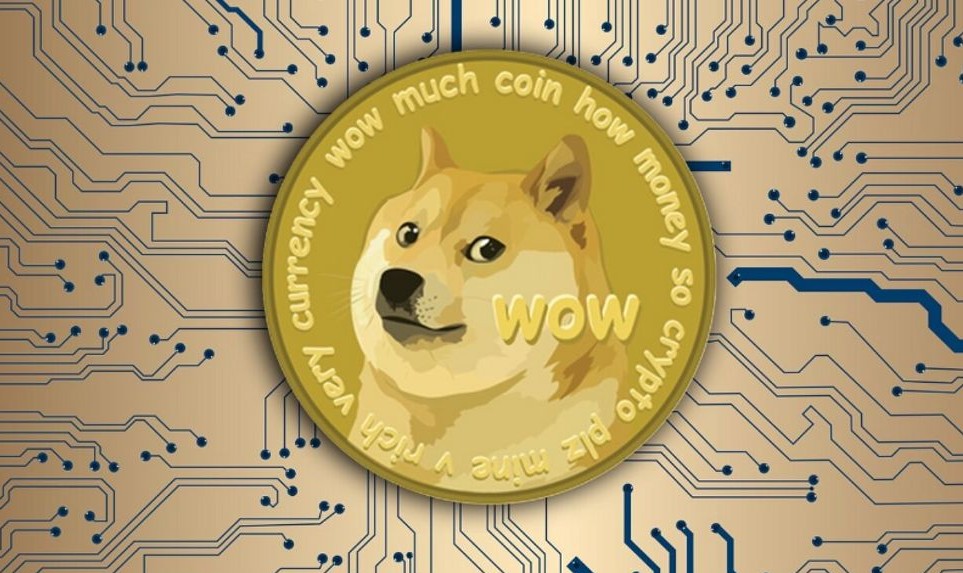 Dogecoin (DOGE) is ready to create history in 2022 by going to the moon through Elon Musk’s upcoming SpaceX mission. To launch the Doge-1 satellite into space, Tesla has partnered with Unizen (a smart crypto exchange ecosystem) and Geometric Energy Consumption (GEC) to fund this mission through Dogecoins, according to media reports.

After the announcement on November 12, Doge recovered a bit and recorded a 1.37 per cent increase. However, over the past seven days, Doge has registered a fall. Even on November 13, Doge was trading around $0.2551, down 3.04 per cent in the last 24 hours, at 11 am, according to data from crypto exchange Coinmarketcap.com.

"This mission will demonstrate the application of cryptocurrency beyond Earth orbit and set the foundation for interplanetary commerce. We’re excited to launch DOGE-1 to the Moon!,” said SpaceX vice-president of commercial sales Tom Ochinero on November 11 through unizen-io.medium.com.

For this mission, companies are in the process of building and launching DOGE-1, a 40-kilogram CubeSat, will provide a new use case for cryptocurrencies, according to Smart exchange ecosystem Unizen and decentralized finance incubator ZenX.

As per cryptopotato.com, CubeSat is a miniature satellite used for space research. After gathering lunar spatial data, it will relay knowledge back to GEC using its onboard communications module.

“Dogecoin fans are literally on cloud nine since the lunar mission news involving Musk’s favourite coin started doing the rounds. As early as May this year, SpaceX announced the payment that start accepting Dogecoin as payment to launch the much-anticipated lunar mission scheduled for 2022. The mission is expected to take a 40-kilogram cube satellite as a payload on a Falcon 9 rocket to gather lunar-spatial intelligence,” says Sharat Chandra, a blockchain and emerging tech evangelist.

According to cointelegraph.com, more than 1,600 CubeSats have been launched to date, but unlike DOGE-1, they’ve travelled into Low Earth Orbit, which is between 100 and 1,200 miles above the Earth’s surface. Travelling to lunar orbit puts DOGE-1 250,000 miles away from Earth.

"Dogecoin has cemented its place as far real-world utility is concerned. Last month, North America’s popular AMC Theatres announced that one can make crypto payments using Dogecoin. Meme coins have the potential to create their own ecosystem if viable use cases are created to serve real-world purposes," says Chandra.

Notably, Musk and dogecoin have had a distinctive relationship over the year, as the SpaceX and Tesla CEO's tweets have often served to push up the coin's value.

Dogecoin's move to the moon will be a new breakthrough for the crypto world.