After witnessing a steady fall for a few days, finally, Bitcoin was up by 1.73 per cent in the last 24 hours, while Dogecoin fell by 8.44 per cent, according to coinmarketcap.com, a global cryptocurrency exchange. 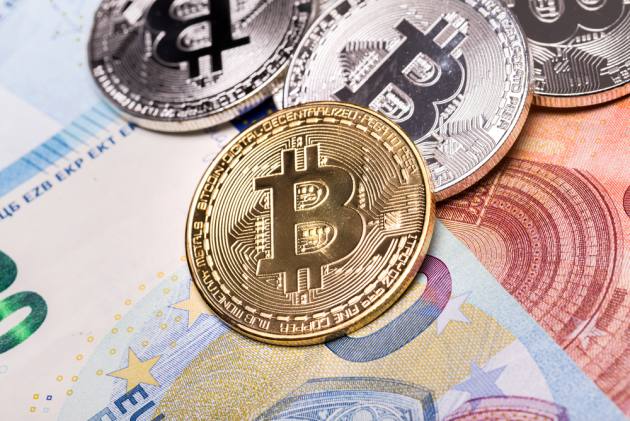 Cryptocurrency exchange Binance has partnered with MDI Ventures, PT Telkom Indonesia’s venture capital arm on Wednesday, December 15, to launch a crypto exchange platform in the country, Cointelegraph reported. Top meme coin by market value Dogecoin (DOGE) is falling more than 5 per cent in the last 24 hours, meanwhile, other coins such as Shiba Inu (SHIB) and mainstream coins such as Bitcoin (BTC), Ethereum (ETH) is rising in the last 24 hours, according to coinmarketcap.com.

Except for Dogecoin (DOGE) all major meme coins such as Shiba Inu (SHIB), Dogelon Mars (ELON), and Samoyedcoin (SAMO) have all had their prices rise in the last 24 hours. Recently, Elon Musk declared that Tesla will accept Dogecoin for merchandise.

Cryptocurrency exchange Binance has made an agreement that will broaden blockchain adoption throughout Indonesia, which is home to about 240 million people, reported cointelegraph.com, citing a joint announcement, Cointelegraph reported.

Binance will supply asset management infrastructure and technology to help with the development of the new exchange platform. The partnership will also aim to expand the use of blockchain technology in Indonesia in general, the report added.