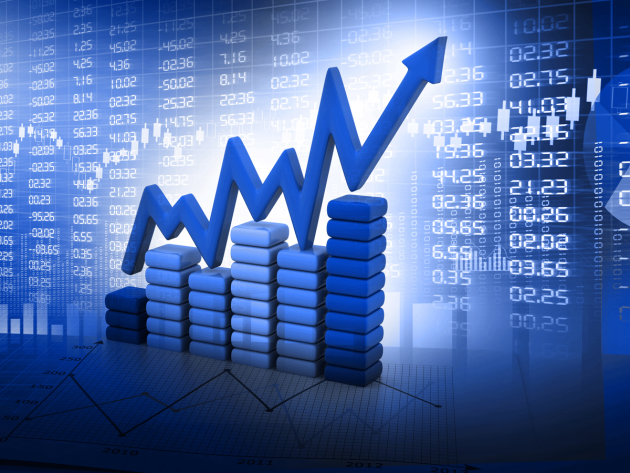 Realty firm Macrotech Developers Ltd on Thursday reported its consolidated net profit at Rs 223.36 crore for the quarter ended September and announced plans to raise up to Rs 4,000 crore through the issue of securities.

The company had posted a net loss of Rs 362.58 crore in the year-ago period.

Total income more than doubled to Rs 2,201.66 crore in the second quarter of this fiscal year from Rs 988.18 crore in the corresponding period of the previous year, the company said in a regulatory filing.

The board also approved the proposal of raising funds to Rs 4,000 crore by way of further issuance of securities.

In the same period a year ago, the company's net income stood at Rs 416 crore.

In the previous quarter ended June, the company had reported a whopping Rs 602 crore loss on the health book due to COVID claims, pulling down its net profit in that quarter by 62 per cent to Rs 152 crore for that period, according to a release.

Mphasis: IT firm Mphasis on Thursday reported a 14.1 per cent increase in consolidated net profit at Rs 341.4 crore for the September 2021 quarter.

The company had posted a net loss of Rs 6.48 crore during the July-September quarter of the previous fiscal, MBL said in a regulatory filing.

Its revenue from operations in the quarter under review stood at Rs 42.04 crore. It was Rs 30.08 crore in the year-ago period. MBL’s total expenses were Rs 46.33 crore.

LIC Housing Finance: Mortgage lender LIC Housing Finance Ltd (LICHFL) on Thursday reported a 68.66 per cent decline in its standalone profit after tax at Rs 247.86 crore in the September quarter on higher provisioning for non-performing loans.

It had posted a profit after tax of Rs 790.90 crore in the corresponding quarter of the previous fiscal.

The net interest income dipped to Rs 1,173 crore from Rs 1,238 crore in the same quarter of the previous fiscal.

Net interest margins declined to 2 per cent in the latest September quarter.