ECLGS Extended Till March 31 Next Year

The extension announced on Wednesday is the fifth extension since it was inaugurated in May, last year 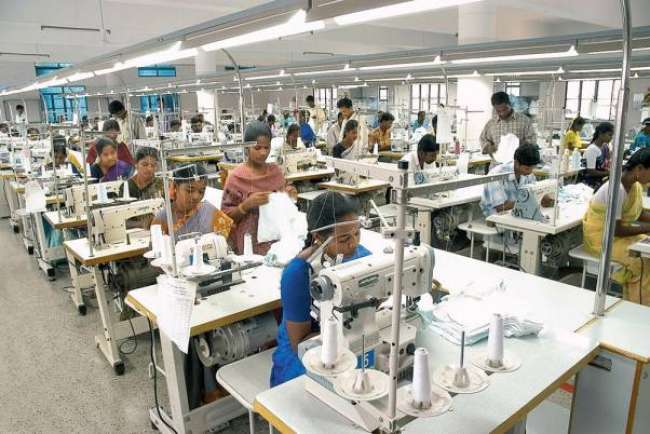 The Finance Ministry announced it is extending the  Emergency Credit Line Guarantee Scheme (ECLGS) till March 31, 2022, or till guarantees for an amount of Rs 4.5 lakh crore are issued under the scheme, whichever is earlier. Additionally, the last date of disbursement under the scheme has been extended to June 30 next year.

ECLGS ever since it was launched has extended relief to over 1.15 crore MSMEs and businesses. The scheme strives to support eligible businesses under duress due to the COVID-19 pandemic.

Additionally, the ministry announced a series of modifications under the scheme aimed at ensuring businesses impacted by the second wave of the COVID-19 pandemic get enhanced free liquidity. Further, assisting them ahead of the busy festive season.

The extension announced on Wednesday is the fifth extension since it was inaugurated in May, last year. It was first given an extension in October last year to November, followed by March 2021 and then to June 2021 and September this year. More sectors and markets were included in each expansion.