It noted that India, through unique identification programme Aadhaar, has been at the forefront of data and technology revolution which is unfolding. 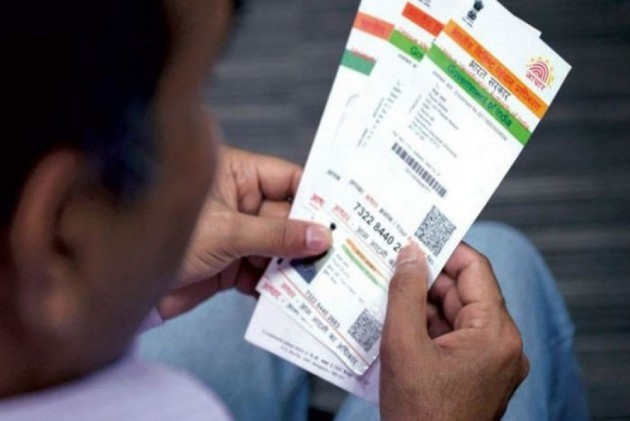 Playing upon the catchphrase for a democratic government, the Economic Survey 2019 on Thursday, said that data should be "of the people, by the people, for the people".

It recommended that the government should use the phrase as its "mantra" and view data as a "public good" and hence make "necessary investments".

The Survey asserted that the benefits of creating data as a public good can be accrued within the legal framework of data privacy.

It emphasised that the data and information highway must be viewed as equally important infrastructure as the physical highways.

"Such a stance can help India leapfrog to utilise the benefits of technological advances for the welfare of its people. In the spirit of the Constitution of India, data 'of the people, by the people, for the people' must, therefore, become the mantra for the government," it said in a full chapter dedicated to data.

The Survey claimed that India's unique identification programme Aadhaar has been at the forefront of data and technology revolution which is unfolding.

Urging the importance of government intervention to make investments in data, viewing it as a  public good, it said, that data for social welfare may not be generated by the private sector in optimal quantity.