Shopee has grabbed 100,000 orders a day in India and has more than 1 million app installs on the Google Play Store. Industry sources said Amazon and Flipkart average 2-2.5 million orders per day. 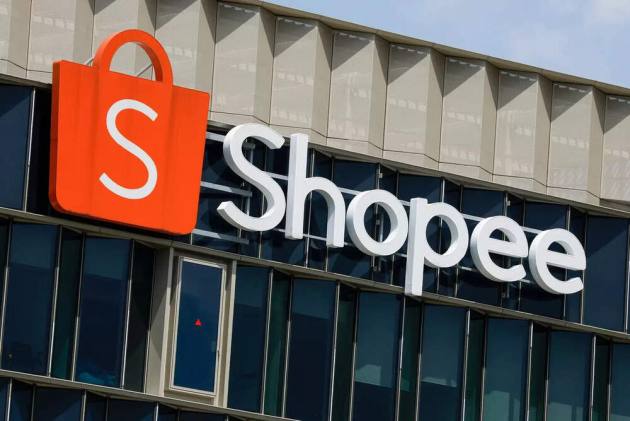 The e-commerce players in India such as Amazon, Flipkart, Myntra, etc may see a hard-hitting competition from Singapore’s Shopee, a leading e-commerce online shopping platform in Southeast Asia and Taiwan.

Shopee, which kick-started its operations just a month ago, has left industry watchers flabbergasted even as it draws customers from India, reports Moneycontrol, citing sources privy to the development.

According to the report,  Shopee has grabbed 100,000 orders a day in India and has more than 1 million app installs on the Google Play Store. Industry sources said Amazon and Flipkart average 2-2.5 million orders per day.

If the continues to move at this pace, it is believed that Singapore-based e-commerce could pose a cut-throat competition to its existing players, including Tata and Reliance, which are also eyeing to grab the huge consumer internet market in India.

Interestingly, a report by Bain and Sequoia Capital, suggested that more than 100 millions of India’s estimated 572 million internet users purchase products online, with e-commerce swelling to a $30-billion industry in the fiscal year 2020.

Shopee is doubling down with a focus on order volumes, and is not hung up on the average order value or selling price. It runs four sales a day – at 12am, 12pm, 4pm and 8pm – with offers ranging from Rs 9 to Rs 49 to Rs 99 to Rs 199. It even has products priced as low as Re 1. It offers zero commission for sellers and free shipping for customers.

It is also believed that Shopee has partnered with Delhivery and Ecom Express for its offerings.

Meanwhile, a spokesperson at Shopee, said in a statement, “Shopee is part of Sea, which is a Singaporean company. Our operations are still at a nascent stage and it is too early to discuss specific details.”

“Our local team is currently focused on understanding the needs of our local communities, and assessing how we could be able to apply our global experience to help more local small businesses in India to benefit from the growth of the digital economy in line with our mission to better lives through technology. We aim to be a partner in India’s digital economy mission, while contributing to the Aatmanirbhar Bharat Abhiyan,” the spokesperson added.

In the meantime, Shopee’s journey in India is unlikely to be smooth. The company, which counts China’s Tencent as one of its biggest investors, has made it to the hit list of domestic traders in India. The Confederation of All India Traders (CAIT) has claimed that Shopee’s entry will send shock waves to the offline traders’ community which is yet to recover from the “unfair trade practices adopted by foreign-funded e-commerce companies”.