The Economic Survey puts the current fiscal growth at 5 per cent.. 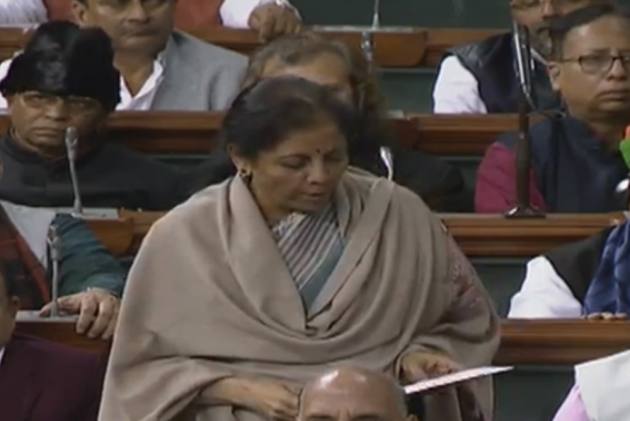 The Economic Survey on Friday projected India's economic growth at 6 per cent to 6.5 per cent in the next financial year starting April 1, saying growth has bottomed out.

Weak global growth impacting India as well as investment slowdown due to financial sector issues had led to growth dropping to a decade low in current fiscal, it said, adding 5 per cent growth projected for 2019-20 is the lowest it could fall for now.

Growth slipped to 4.5 per cent in the July-September quarter.

Also Read: Govt Should Look Beyond 1991 Budget To Turn Around India Story

The Survey this year has been printed in lavender colour - the same as the colour of the new 100 rupee currency note, the oldest currency note in circulation in the country.

The pre-Budget Survey said for wealth to be distributed, it first has to be created and called for looking at wealth creators with respect.

The Survey said government interventions seem to be ineffective in stabilising prices of commodities such as onions.

Also Read |  Union Budget 2020: What FM Nirmala Sitharaman Can Do To Pull Economy Out Of The Rut

For boosting growth, it called for new ideas for manufacturing such as 'assemble in India for the world' which will create jobs.

To further make it easier to do business, the Survey called for removing the red tape at ports to promote exports as well as measures for easing the start of business, register property, pay taxes and enforcing contracts.

It also called for improving governance in public sector banks and the need for more disclosure of information to build trust. It also talks about dwarfism in the banking sector.

Economic Survey advocates 10 new ideas that benefit markets as well as the economy.