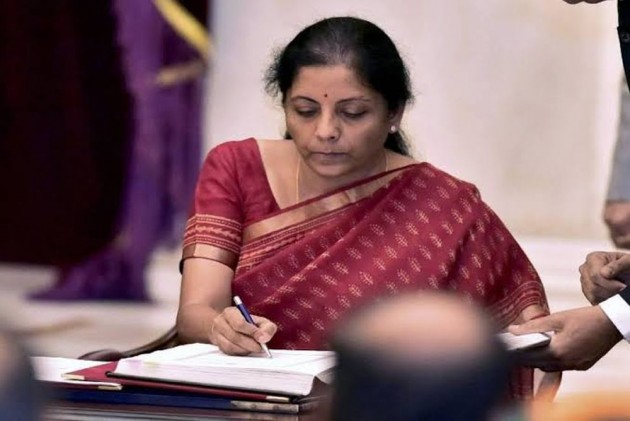 Ahead of the Union Budget, Finance Minister Nirmala Sitharaman on Friday tabled the Economic Survey 2019-20 in Parliament. Here are the highlights of the Survey.