The ED registered a case after the Central Bureau of Investigation lodged an FIR in October 2017 on account of cheating and bank fraud to the tune of Rs. 5383 crore against the said company and its promoters. 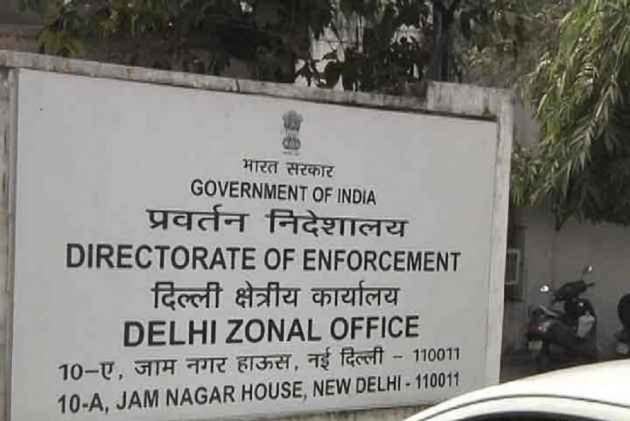 Sandesara brothers scam is much bigger than the fraud committed by PNB scam accused Nirav Modi, the Enforcement Directorate (ED) has claimed.

ED sources told ANI that investigation revealed that Sterling Biotech Ltd (SBL)/Sandesara Group and its main promoters, namely Nitin Sandesara, Chetan Sandesara, and Deepti Sandesara, cheated Indian banks to the tune of over Rs 14,500 crore, as against diamantaire Nirav Modi, who committed bank fraud to the tune of Rs 11,400 crore.

The ED registered a case after the Central Bureau of Investigation lodged an FIR in October 2017 on account of cheating and bank fraud to the tune of Rs. 5383 crore against the said company and its promoters.

According to the sources, during the investigation, it was revealed that overseas companies of Sandesara Group had availed a loan of around Rs 9000 crore from foreign branches of Indian banks. The official further mentioned that the SBL Group had obtained both Indian and foreign currency loans from Indian banks.

During the investigation, it was also revealed that funds obtained from loans were diverted for non-mandated purposes, layered and laundered through a web of multiple domestic as well as offshore entities. The main promoters have not only siphoned off loan funds to finance their Nigerian oil business but also for their personal purposes.

On June 27, the ED had attached properties worth Rs 9778 crore of SBL/Sandesara Group in the aforesaid bank fraud case.

The attached properties include four oil rigs and oil field, namely OML 143 in Nigeria, which are held by Sterling Energy Exploration Pvt Co Ltd (SEEPCO) Nigeria, ships, namely Tulja Bhawani, Varinda, Bhavya, Brahmani, which are registered in Panama and held in the name of Atlantic Blue Water Services, Aircraft 200 Gulfstream registered in the US held by M/s SAIB LLC and a residential flat in London.