Tesla CEO wants crypto investors to handle their crypto transactions themselves and manage their own ‘key’, as data stored with the crypto exchanges may be vulnerable. 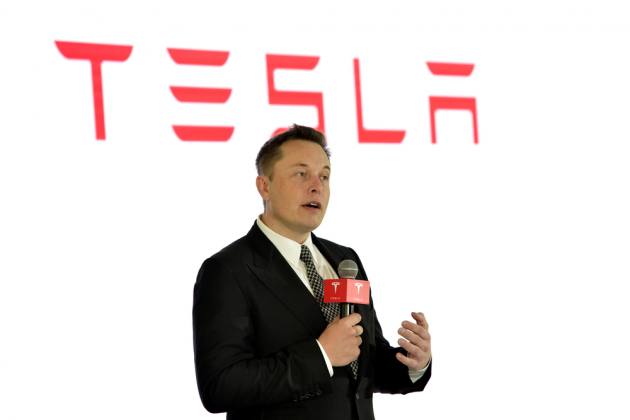 Recently, the Tesla CEO had a bitter exchange with Binance CEO Changpeng Zhao on Twitter. Musk tweeted about his concern regarding the recent DOGE problem at cryptocurrency exchange Binance. Addressing Zhao (CZ), Musk tweeted “What’s going on with your Doge customers?”  and even mentioned in his Twitter  thread that their activity  “Sounds shady.”  Many dogecoin investors even reported that their accounts were frozen.

Musk asked cryptocurrency investors to handle their private keys which are super-secure passwords, rather than allowing exchanges to do that. The keys of the investors if handled by the exchanges may be vulnerable to hackers. Recently, hackers hacked Robinhood, one of the most popular crypto exchanges in the world putting the data of millions of customers at stake. Hackers got hold of details like email addresses and names of the customers.

While an exchange handles the transaction of the customers, it can complete the authentication process on the customers’ behalf and can also handle the transactions. Thus, the exchange holds an enormous amount of customers’ data. Even though exchanges claim to maintain a strict privacy policy to safeguard their customers' data, yet there have been cases where hackers have stolen data worth millions of dollars.

During the hacking of Robinhood, an unauthorised third-party socially engineered a customer support employee by phone to get the access to certain customer support systems of the stock-trading app. Even, hackers demanded extortion money in lieu of those data. Although, the company assured that no data related to credit cards and other financial details have been leaked. However, there is a significant chance of criminals causing problems with email addresses and names. They can send spoof messages from your address containing malware or one may receive phishing emails as well.