EPFO had added 13.60 lakh subscribers in August. As per the ministry, the numbers imply that many first-time job seekers are joining the organised sector in large numbers. 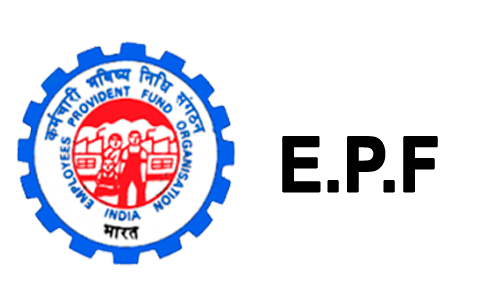 Employees' Provident Fund Organisation (EPFO) informed on Saturday that 15.41 lakh people enrolled in September 2021, as per the latest data revealed by the Ministry of Labour & Employment. Enrolments for September are higher compared to August by 1.81 lakh. In August, EPFO added 13.60 lakh subscribers.

The retirement body said among the new enrolments, 8.95 lakh members were first-time enrollments and 6.46 lakh subscribers exited and joined the provident fund on account of a change in employer.

September witnessed the maximum enrolments from people in the age group of 22-25 years at 4.12 lakh enrollments. Whereas, enrolments in the age group 18-21 years stood at 3.18 lakh. "This indicates that many first-time job seekers are joining the organised sector workforce in large numbers and have contributed around 47.39 % of total net subscriber additions in September 2021," the Ministry of Labour and Employment stated in the press release.

In a separate development today, the Central Board of Trustees (CBT) gave in-principle approval to the retirement fund body to invest in public sector InvITs and bonds, according to a report in Economic Times. The decision would widen the investment options available with the central body. The publication added that the approval was on a case-to-case basis which would be decided by the Finance Investment and Audit Committee (FIAC).

In August, Minister of state for labour and employment Rameshwar Teli had informed parliament that the retirement fund body had invested Rs 7,715 crore in equity until June 30, this year. He stated that the EPFO invests only in exchange-traded funds (ETFs) via ETF manufacturers (SBI Mutual Fund and UTI Mutual Fund) and not in individual shares.

The retirement body can invest up to 15 per cent of investment in equity as per guidelines laid out in the Pattern of Investment notified by the central government and internal guidelines of the EPFO approved by the Central Board of Trustees, Employees' Provident Fund (EPF).

CBT is the apex decision making body of the EPFO. The organisation is currently spearheaded by Union Minister for Labour and Employment, Bhupender Yadav.