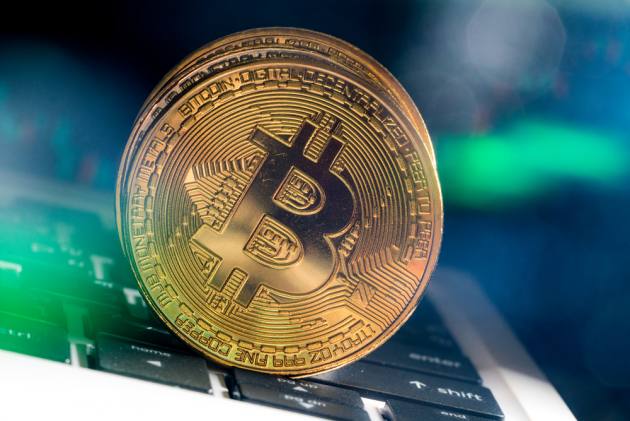 Euro Shiba Inu is a token generated in Spain that describes itself as the "eco version of Shiba Inu." The token says it aims to improve people’s quality of life as well as raise awareness about climate change, as reported by Benzinga, a stock research platform.

The newly listed coin has topped the list of gainers on CoinMarketCap and currently has over 5,000 holders.

"Shiba Inu’s European avatar “ESHIB” witnessed a massive 25,000 per cent jump in a day. It has become a norm with all lesser-known crypto tokens as well as those riding on the popularity of OTT series like Squid Games. Newly launched tokens, more often than not, rise to new highs only to plummet later," says Sharat Chandra, a blockchain and emerging tech evangelist.

Digital token Squid, which was inspired by the blockbuster South Korean Netflix series Squid Game, plunged 99 per cent to less than half a cent on November 1, as it fell from $2,861 to $0.0007, wiping away $3 million worth of investor wealth in just 24 hours, according to data from CoinMarketCap, a global cryptocurrency exchange.

"Investors should stay away from these newbies which spring up almost every day in the cryptoverse," says Chandra.

While Dogecoin has gained 0.66 per cent in the last 24 hours and was trading at $0.2152, according to coinmarketcap.com.