Recently, ex-CEO of Twitter mentioned in one of his replies to a tweet that he believes that Bitcoin will replace USD in future. He even mentioned that Web 3.0 is a venture capitalist’s plaything. 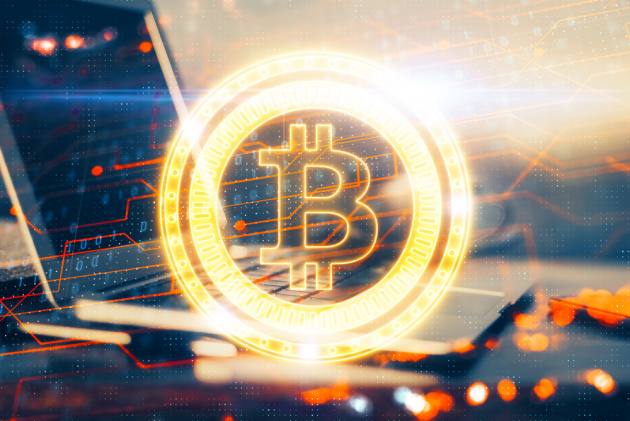 Ex-CEO of Twitter, Jack Dorsey thinks that Bitcoin can replace the US dollar, considered to be the world’s largest reserve currency, in the near future. When a pop artist, Cardi B, on Twitter, who goes by the handle of @iamcardib, asked if crypto could replace USD in future, ex-CEO replied, “Yes Bitcoin will”.

Recently Nellie Liang U.S Treasury undersecretary, said in an interview with Bloomberg that “If Congress does not enact legislation, the regulators will try to use what authority they have” when she was asked about the risks associated with Stablecoins and what are the ways out to regulate the crypto market.

Meanwhile, the crypto markets have witnessed considerable sharp gains today in the counters of popular crypto tokens like Bitcoin, Ethereum, and others. Bitcoin prices rallied up to 5 per cent and it still continues to hold well above the $49,000 mark. With almost 90 per cent of the Bitcoin mined and the recent Chinese Government crackdown on illegal crypto mining, uncertainty is still persistent among the investors as volatility seems inevitable for crypto assets.

Jack Dorsey stepped down from his CEO position last month on Twitter to focus on his own fintech company which he started back in 2009, Square INC. Square INC(now called Block) is currently actively focused on building a hardware-based bitcoin wallet for consumers. The hardware division head of Block(previously Square INC) Jesse Dorogusker announced back in June that his team is trying to make bitcoin more accessible for the general public by building a hardware-based wallet and custodian services. Jack Dorsey replied to his tweet about this announcement saying, “With that, I, and the team will listen and continue the conversation. And we’ll set up a dedicated Twitter and GitHub account if we decide to build. We’ll update this thread with that information when we’re ready. Thanks!”.

Jack Dorsey also believes that the next generation of WEB dubbed as Web 3.0 is a venture capitalist’s plaything, reported Bloomberg. In his tweet, he also mentioned, “You don’t own “web3. The VCs and their LPs do. It will never escape their incentives. It’s ultimately a centralized entity with a different label. Know what you’re getting into…”