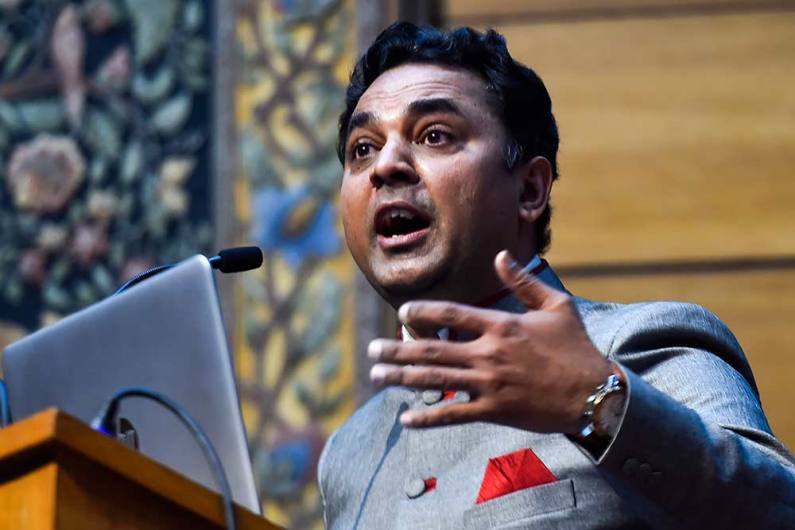 Even as international ratings agency Moody’s upgraded India's sovereign rating from negative to stable, the government is attaching little importance to downgrades or upgrades by ratings agencies. “What we are looking at is that it (rating) should not go below investment grade. All kinds of investments coming into the country depend on that grading,” outgoing chief economic adviser (CEA) to the government KV Subramanian told Outlook Business in his last interaction the night before he stepped down as CEA.

The CEA on Friday announced that he would be returning to academia after successful completion of his three-year term as the CEA. Subramanian took charge on December 7, 2018, five months after his predecessor Arvind Subramanian abruptly resigned citing family commitments.

Moody’s had said that the decision to change the outlook endorsed its view that the downside risks from the negative feedback between the real economy and financial system were receding. The agency affirmed India’s sovereign credit rating to Baa3.

“Moody’s, in general, is very conservative with their ratings. They are always behind the curve. In the present economic scenario, with activities picking up, macro-economic data showing signs of recovery, the banking reforms that have been done – adding all that together, Moody’s is gapingly behind the curve with respect to India,” Subramanian said.

The Indian government has announced multiple capital infusions to avert risks to the health of the country’s financial system. The agency said that risks from the high debt burden and weak debt affordability continue to exist, but the prevailing economic environment would enable a gradual reduction of the general government fiscal deficit over the next few years. This would prevent further deterioration of the sovereign's credit profile, the agency said.

The ratings agency stated that an economic recovery is underway and activity is picking up and broadening across sectors. It expects India's real growth to average around 6 per cent over the medium term.  "The growth projections take into account structural challenges, including weak infrastructure, rigidities in labour, land and product markets that continue to constrain private investment and contribute to post-pandemic economic scarring," the credit agency informed.

Fitch Ratings, on the other hand, slashed India’s growth forecast for FY22 to 8.7% from 10%, due to the severe second Covid-19 wave. Fitch said that the second wave would ‘delay rather than derail’ economic recovery. It raised FY23’s growth forecast to 10% from 8.5% estimated earlier.