The very first attempts to sell the national carrier were made by the Atal Bihari Vajpayee-led NDA government in 2001. 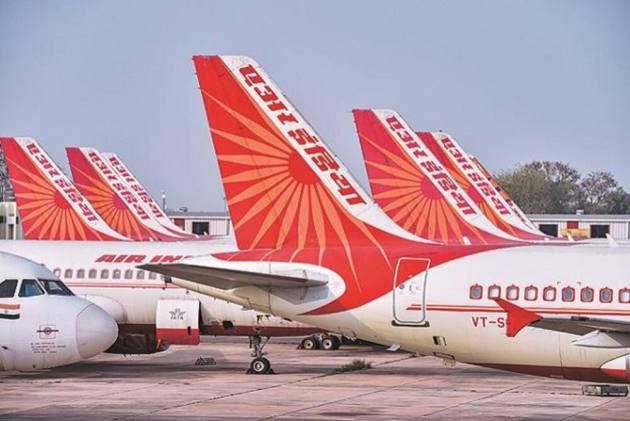 The government’s second attempt of divesting Air India this time is expected to have been successful.

However, earlier in 2018, the government’s attempt failed miserably. It even failed to receive a single bid for the debt-laden entity. The government had planned to sell a 76% stake in Air India and pass on a part of the debt as well.

Though IndiGo was the only company that showed an expression of interest but made it clear that it was keen on acquiring only Air India’s international operations.

The very first attempts to sell the national carrier were made by the Atal Bihari Vajpayee-led NDA government in 2001. The government had put 40% of the company’s equity on sale. Several foreign airlines including, Swissair, Lufthansa, Emirates, Air France-Delta, Singapore Airlines, and British Airways wanted to buy the airline along with India’s Tata Group and Hinduja Group. However, some foreign airlines pulled out after the government announced that a foreign company would have to bid with an Indian company if they wished to buy Air India.

Plans to sell Air India were revived again in January 2020. This time, it made several changes in the terms of sale and announced that it was ready to sell its 100% stake in Air India. It also, over the last couple of years, put a part of the national carrier's debt to a special-purpose vehicle. The buyer was expected to absorb Rs 23,286 crore of debt out of Air India’s total debt of Rs 60,074 crore.

Air India’s debt made it an unviable option for any new investor, as the buyer would not only have to clear the national carrier’s debt but also invest further to make the airline healthy. The debt burden delayed the divestment process, especially after the outbreak of the Covid-19 pandemic and lockdowns across the globe, which brought the aviation industry to its knees.

In October, the government again tweaked the bidding terms and decided to allow prospective bidders to decide how much debt they wished to take absorb along with the airline. Potential bidders were also allowed to bid based on enterprise value.

The deadline for bids was December 14. Tata Sons emerged as one of the bidders for Air India while SpiceJet chairman Ajay Singh had bid in his private capacity.

In April this year, the secretary of the department of investment and public asset management, Tuhin Kanta Pandey, had said that the divestment process was expected to get delayed by a few months because of the ongoing pandemic. Processes like physical inspection of assets by potential bidders also took time, Panda had said.

While the government was earlier targeted to complete the sale by the first half (April-September) of this financial year, but the due diligence process delayed the plans.

On September 30, media reports suggested the government had finally begun to evaluate financial bids received from Tata Group and SpiceJet founder for the acquisition of Air India. The financial bids are being evaluated against an undisclosed reserve price and the bid offering the highest price above that benchmark would be accepted.