Explained: What Is The Inverted Duty Structure And Why Is The GST Council Rectifying It?

When taxes on the final product is lower than the taxes charged on inputs, an inverse input tax credit gets accumulated that has to be refunded by the government in the majority of the cases. 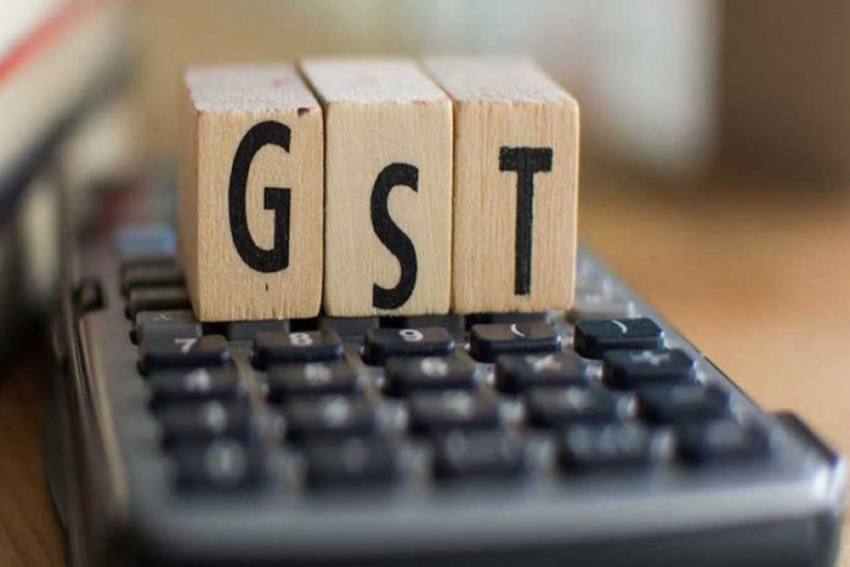 To correct the problem of inverted duty structure, the Council would now be considering rationalization of rates and review of exemptions while keeping revenue augmentation in sight.

What is inverted duty structure?

When taxes on the final product is lower than the taxes charged on inputs, an inverse input tax credit gets accumulated that has to be refunded by the government in the majority of the cases. This has created revenue outflow for the government, forcing it to take a relook at its duty structure.

Last year's Council meeting in June had decided to defer a decision on rectifying this structure because of the pandemic. The Council agreed that it was not the right time for any kind of rate rationalisation.

For leather footwear, on footwear worth less than Rs 1,000, GST is charged at 5% and over that value, the tax is 18%. However, the GST on inputs for these footwear ranges up to 18%. The government annually refunds about Rs 2,000 crore to the footwear sector.

The apparel sector too has been subjected to the problem of inverted duty structure. Various stakeholder bodies had made recommendations to the government to correct this anomaly which resulted in input tax credit accumulation that blocked crucial working capital for businesses.

Inputs into the MMF fabric segment (fibre and yarn) attract a GST rate of 18% and 12% whereas the GST rate on the MMF fabric is 5 per cent and that for the finished goods apparel is 5% and 12%.

What will the Council do now?

Finance minister Nirmala Sitharaman pointed out in a press briefing after the Council meeting that the earlier rate rationalisations had created anomalies in the revenue stream, bringing down the revenue-neutral rate to 11.6% from 15.5%.

Revenue slowdown has been a concern since 2019 and the Covid-19 crisis has only exacerbated it. States were promised compensation for the loss of revenue due to GST at a 14% compounded rate for five years till 2022. The slowdown in collection resulted in the Centre facing a crunch to pay the states. The centre last year decided to meet the gap in cess collection for compensation payout to states through borrowings. It borrowed the cess deficit as back-to-back loans to the states.

For FY21, Rs 1.10 lakh crore was paid to states through back-to-back loans. According to the Centre, about Rs, 63,000 crore is still pending to the states after the loans and IGST settlement. For FY22, the deficit between actual and projected revenue, post compensation payout is estimated to be Rs 1.59 lakh crore. Out of this, states have been given Rs 75,000 crore as the first tranche.

The Council is now looking at methods to augment revenue, one of which would be to correct the inverted duty structure. The rate cuts since the inception of the indirect tax regime has strained both central and state finances, as well as low revenue buoyancy.