Explained: Why Distributors Are Angry With FMCG Companies

The distributors’ gripe with FMCG giants is that they are tilting the scales in the favour of the new-age B2B companies by offering them higher margins. 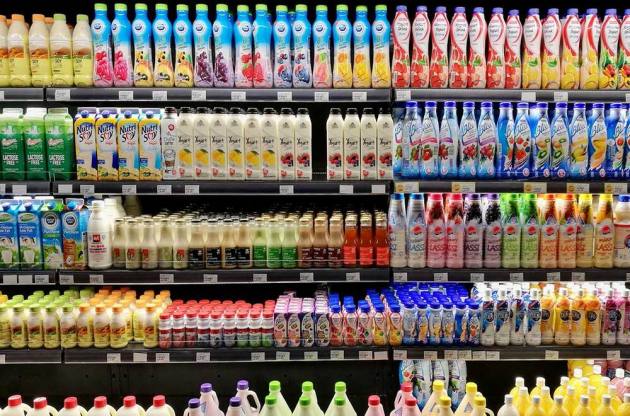 As the tussle between FMCG heavyweights like Hindustan Unilever and Colgate-Palmolive and the distributors’ unions heats up in the country, there appears to be no end in sight. While the All India Consumer Products Distributors Federation (AICPDF) on Tuesday decided to roll back its boycott of Hindustan Unilever products, the body said that it will continue its agitation against multinational consumer products company Colgate-Palmolive.
The crux of the conflict lies in the apprehensions that the distributors have regarding the FMCG firms offering higher margins to the emerging B2B platforms and cash-and-carry players such as Udaan, Reliance JioMart, Jumbotail, Walmart Best Price, and Metro Cash and Carry. It is also laced with fears of the increasing dominance of those new companies on the kirana stores that account for four-fifths of an $900-billion-odd retail market.
As per Reuters, there are 450,000 traditional distributors whose salespeople are spread across the country, including 600,000 villages.
JioMart, in collaboration with Meta’s WhatsApp, recently set up its tap-and-chat service that allows users to order groceries via WhatsApp. The delivery would be free with no minimum order value and the orders would be fulfilled through Reliance’s wide network of half a million kiranas and mom-and-pop stores. That would make the kirana stores rely heavily on Reliance’s wholesale arm which would, in turn, hurt the distributors.
The distributors’ gripe with the FMCG giants is that they are tilting the scales in the favour of the new-age companies as they generally buy from the FMCG firms in bulk and pay them at once unlike the traditional distributors.
The number game
Traditional distributors are miffed over the fact that while they manage to land a 3.5-5 per cent margin from the FMCG firms, the new companies are able to snag 15-18 per cent, Dhairyashil Patil, president of AICPDF, told news publication Moneycontrol.
The margins allow the new-age platforms to pass on discounts to the kirana stores that are switching over to the former as they get a better deal as compared to their deals with traditional distributors.
What is also happening now is that the new wholesale companies, armed with discounts, are directly pitting themselves against the traditional distributors in the markets where the latter were once dominant.
It was the pandemic that gave a major push to the FMCG firms to turn to internet-based companies and distributors when the lockdowns cast a shadow on the traditional distributors’ network. The need to establish and sustain parallel systems like that has lingered on with the FMCG majors continuing to lean toward the new players while turning a deaf ear to the traditional distributors.
Take Colgate-Palmolive, for instance. The AICPDF has said that the distributors in Maharashtra will not stock the company’s staple product—Colgate Max Fresh. It has also warned that if Colgate-Palmolive continues to ignore their demands, the distributors will boycott other products.
In its response, Colgate-Palmolive first said that it is directly engaging with its distributors over the issue but is not engaging with the AICPDF. On Jan 6, it came out and said that it has initiated talks with the body with its officials meeting the representatives of the AICPDF.
In the first week of December 2021, the AICPDF had written to 25 FMCG companies, including HUL and Colgate-Palmolive, demanding margin parity with B2B platforms and cash-and-carry players. While most companies held discussions with the distributor association, addressing their concerns by the end of December, a lack of response from both HUL and Colgate-Palmolive led to the agitation by AICPDF.