With forecasts predicting the local cosmetic market to blow up to $20 billion by 2025, the Tata Group eyes reclamation of a business it left decades ago. 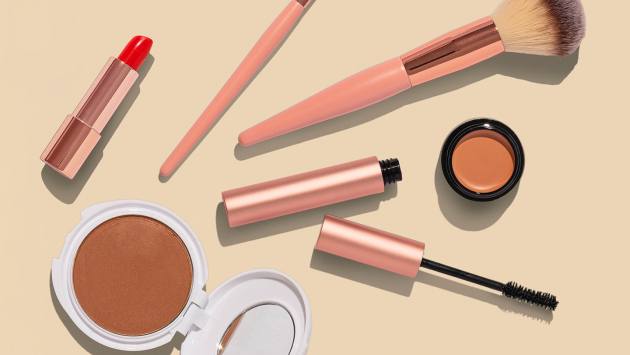 In 1998, the Tata Group left the cosmetic business by selling its popular brand Lakme to Unilever Plc. It was only in 2014 that the company entered the space again. Now, less than a decade later, the multinational conglomerate has said that beauty products will be a “key focus” for the brand.

Noel Tata, non-executive chairman of Trent, a Tata Group unit operating a chain of retail stores, recently said, “Extended product line and experimentation with formats for these products are in the offing as we see these as growth areas in retail.” Along with beauty products, the brand will also look at footwear and underwear.

Amid the recent beauty e-commerce boom, the astounding success of retailers like Nykaa and Purplle may have drawn the Tata Group’s attention back to the business it left over two decades ago.

A piece of the beauty e-commerce pie

According to data from Statista, India’s cosmetic industry was valued at $11.16 billion in 2017. Conversation media platform Bobble AI expects the industry to reach the $20-billion valuation by 2025. E-commerce, on the other hand, is estimated to touch the $120-billion mark by 2025.

The Tata Group is planning on selling its products through Westside, its flagship retail chain, or through standalone stores along with digital channels.

Nykaa, too, uses both offline and online channels for retailing. It currently has 41 physical stores across 20 cities and is planning to open 180 more in the next five years. Purplle, on the other hand, does not have any physical stores just yet.