Facebook Messenger has more than 1.3 billion monthly active users globally, it informs in its blogpost. 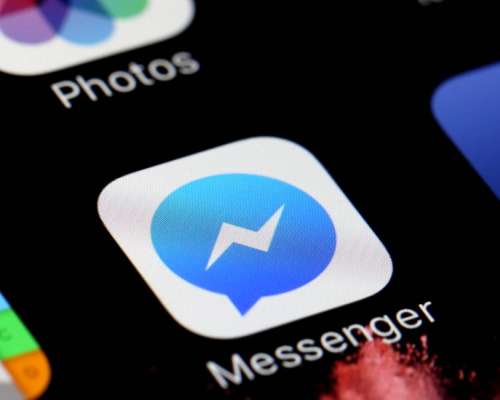 Meta founder and CEO Mark Zuckerberg announced on Tuesday that the company would be rolling out end-to-end encrypted voice and video calls on Facebook Messenger. Additionally, he informed via his Facebook post, the Messenger app would have opt-in end-to-end encryption for group chats and, group audio and videos calls.

In its blog, Facebook Messenger claims that there are more than 1.3 billion people monthly users around the world.

The company on October 28 had rebranded itself into 'Meta'. It stated that this was a further step towards building what they called the 'metaverse', which is meant to be an extension of the online world. "The metaverse will feel like a hybrid of today’s online social experiences, sometimes expanded into three dimensions or projected into the physical world, " it had stated

Additionally, the company clarified that its corporate structure would not change. However, starting from the fourth quarter of 2021, it would report on two operating segments viz., family of apps and Reality Labs.