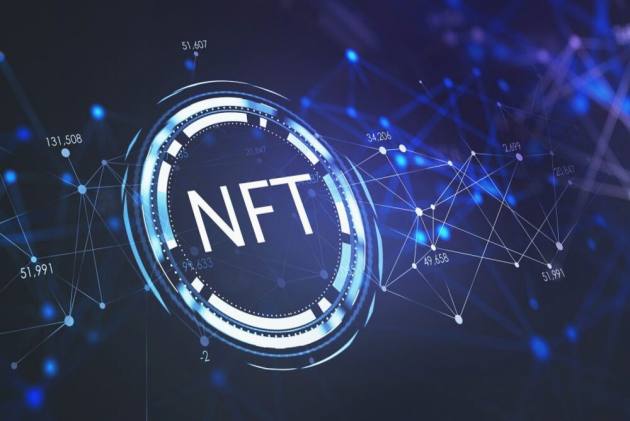 NFTs have gained popularity in India after the entry of celebrities such as Amitabh Bachchan and Sunny Leone. Among the latest to join the party is Haasan, who along with digital collectible platform Fantico, announced the launch of his own NFTs on November 7. Haasan is the first Indian celebrity to have his very own digital avatar in metaverse.

What Is Kamal Haasan’s NFT?

Talking about the work that Fantico is doing with Kamal Haasan, Singh says, “Things like posters, his famous dialogues, digital avatars, some special moments from his films, some unreleased songs, scenes… these are the things that we would do with the Kamal Haasan’s NFTs.”

Kamal Haasan’s metaverse is game-based but declined to comment further as the product is still under development. Singh, however, shared that Aishwaryaa Rajinikanth Dhanush,  has joined as creative director and will help to design the metaverse at large.

“We did a couple of award shows for India and Singapore film festivals, which allowed us to interact with various film stars, artists, directors and their fans. In these interactions, we realized that no platform brings a fan closer to their celebrities. No platform monetizes that fan engagement to a greater extent,” says Singh, talking about how the idea for starting a platform for celebrity NFTs came about.

“We also realised that while people have social media platforms, (there isn’t much) for deeper engagement between the fans and creators. NFT is a concept that gave us (the platform) to do that. Also, we realised that most NFTs are about community building and a lot of the creators have their own communities. So, we launched NFT as a marketplace for the field of films, music, sports, art, gaming and animation,” says Singh.

Fantico, as a licensed digital collectibles platform, provides investors an opportunity to embrace this new-age form of investment.

Singh says that Fantico is the only platform that offers a physical counterpart to the NFTs. This means that a lot of their NFTs are back bundled. For example, along with the NFT, they also have the physical items such as the costume that Amitabh Bachchan wore in the film Shahenshah, Akshay Kumar’s jacket from Dhadkan, Praneeti Chopra’s costume from The Girl On The Train, Manoj Bajpayee’s costume from Bhonsle.

“When I say physical NFTs, it means that when someone buys the NFT of a MF Hussain art piece, that person is buying the digital image but also has the option to own the physical piece as well. For example, if you buy a Shahenshah costume, along with the digital asset, you can also get the physical costume,” explains Singh.

Singh also says that Fantico is the first platform to have launched NFTs of MF Husain’s art pieces.

How One Can Use NFTs?

Singh says NFT owners can choose to display their NFT assets. Various virtual and physical museums are displaying digital and physical pieces. “Of course, the most basic use for, say, avatars, is as profile pictures,” he adds.

The Fantico CEO noted that NFTs are going to stay as they are still in the formation process, so, in the future, there will be various other applications. However, there is a long way for NFTs to go before they become mainstream. “NFT is still a risky asset class, so people should be very careful about it,” says Singh.