The US central bank on Wednesday said it will double the pace at which it’s scaling back purchases of Treasuries and mortgage-backed securities to $30 billion a month. 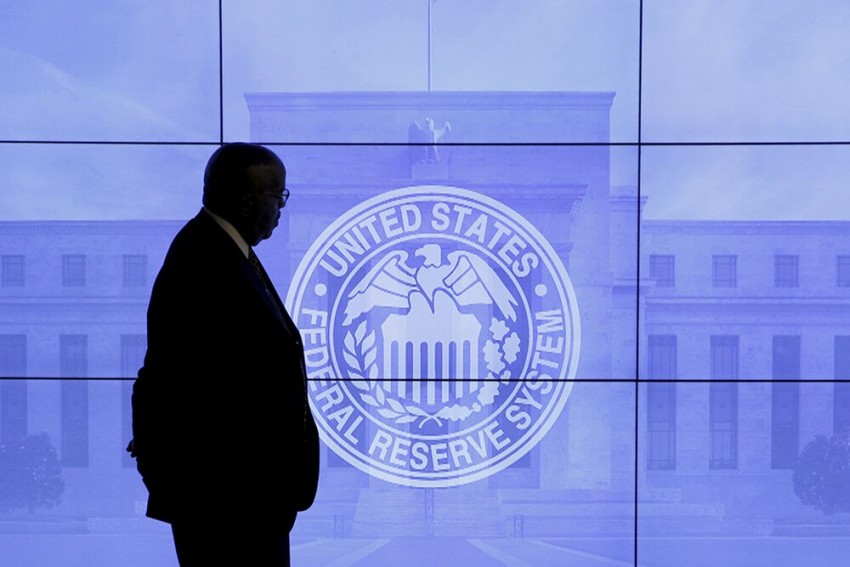 The Federal Reserve said it would end its pandemic-era bond purchases in March and pave the way for three quarter-percentage-point interest rate hikes by the end of 2022 as the economy nears full employment and the US central bank copes with a surge of inflation.

According to a Bloomberg report,  the US central bank on Wednesday said it will double the pace at which it’s scaling back purchases of Treasuries and mortgage-backed securities to $30 billion a month, putting it on track to conclude the program in early 2022, rather than mid-year as initially planned.

"The economy no longer needs increasing amounts of policy support," Fed chair Jerome Powell said in a news conference in which he contrasted the near-depression conditions at the onset of the pandemic in 2020 with today's environment of rising prices and wages and rapid improvement in the job market.

Projections published alongside the statement showed officials expect three quarter-point increases in the benchmark federal funds rate will be appropriate next year, according to the median estimate, after holding borrowing costs near zero since March 2020.

Amid the signal of three hikes in inflation pivot in 2022 by the US Fed Reserve, the Indian market could feel its impact.

Commenting on the same, Deepak Jasani, Head of Retail Research, HDFC Securities, said, Nifty can continue the upward momentum in the coming weeks unless we have a negative surprise from US inflation data, having said that building on gains at the same pace may be difficult, reported Business Standard, citing IANS.

Sahil Kapoor, head, products and market strategy, DSP Investment managers, was quoted by Mint as saying, “Even if the Fed starts raising rates, say two-three times in the next year, say by around 50-75 basis points, still it would be at historically lower levels. I feel the bigger worry should be the closing of the liquidity tap. A faster-than-anticipated tapering would hurt equity market sentiments.”

Two rate hikes are already priced in; so, the quantum of tapering is the key here. Expectations are that the Fed will start with a $30 billion reduction in asset purchases. In case their commentary points to more than this, then it is a setback for equities because access to cheap funds had a key role to play in driving the global market rally at the peak of the pandemic,” a fund manager with a domestic asset management company said on condition of anonymity, according to a report published in Mint.