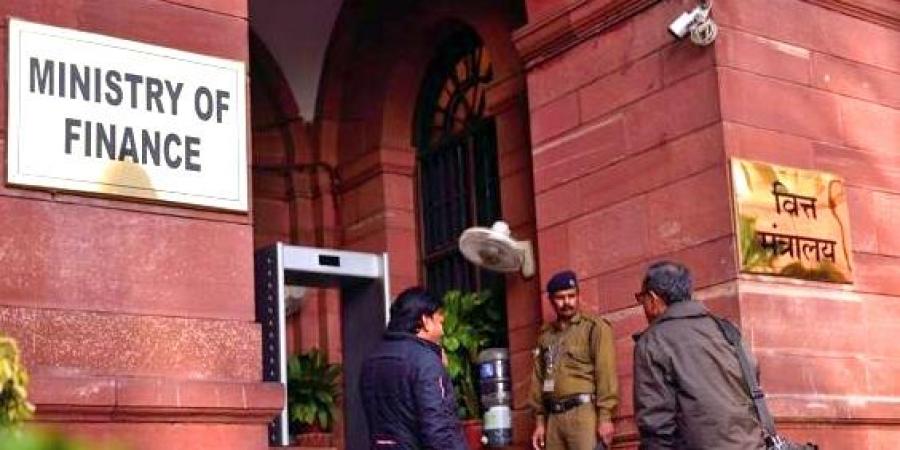 Ministry of Finance released the post-devolution revenue deficit (PDRD) grant totalling Rs 9,871 crore to states on Monday. The ministry informed that the latest payment implied that a total of Rs 69,097 crore had been released to eligible states as PDRD grants in the present financial year.

The PDRD grants are released to eligible states on a monthly basis by the ministry of finance to meet the gap in revenue accounts of the states post-devolution. The fifteenth finance commission had recommended PDRD grants be given to 17 states in the financial year 2021-22.  The commission determines eligibility and subsequently the quantum of the grant to be endowed to the states. This is based on the gap between revenue and expenditure of the state taking into annount the devolution for the financial year.