The government is seeking to sell 100 per cent of its stake in the state-owned national airline, including Air India's 100 per cent shareholding in AI Express Ltd and 50 per cent in Air India SATS Airport Services Private Ltd. 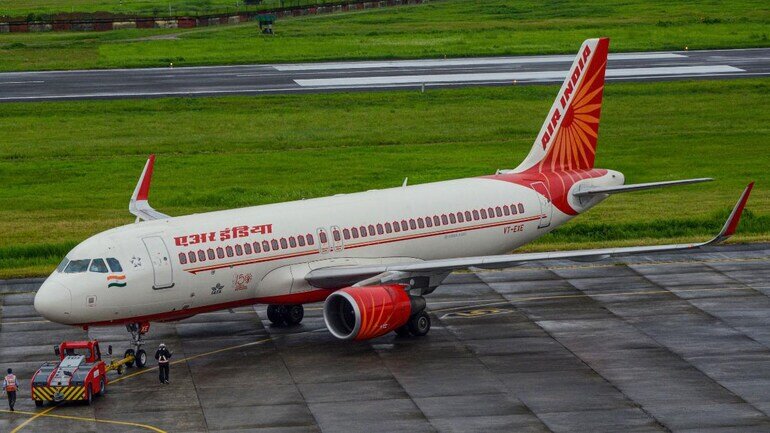 According to reports, AI is expected to get privatized by December, if bids are satisfactory, TV news channel ET Now reported. Tata Group has been keen on the AI divestment process for quite some time now. In 2018, the national carrier failed to find bidders when a 76 per cent stake was on offer. The government has since then decided to go for a complete stake sale.

Air India’s current debt stood at about Rs 43,000 crore, and of that, Rs 22,000 crore would be transferred to the Air India Asset Holding Limited (AIAHL). Subsidiaries Air India Engineering Services and Air India Air Transport Services will also be part of AIAHL. The government might choose to monetise these assets to pay off AI’s debt before it is passed on to its new owners. The government might also have to absorb at least Rs 20,000 crore more of debt due to fund losses.

Aviation minister Jyotiraditya Scindia had earlier said that the government would stick to the September 15 deadline for the process.