The rating agency lowered India's outlook from 'stable' to 'negative', saying there were increasing risks of economic growth remaining materially lower than the past. 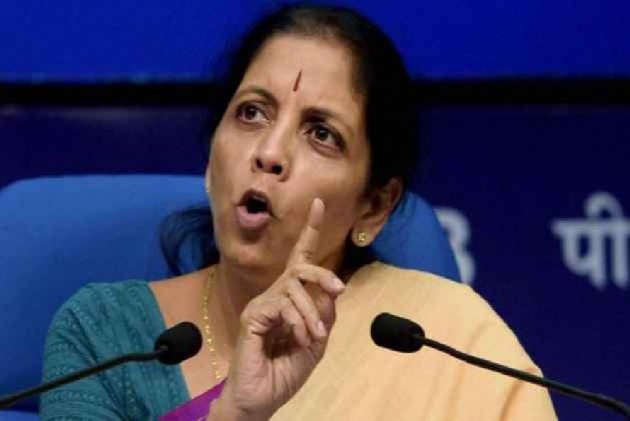 The government on Friday reacted strongly to Moody's Investor Service changing its outlook on India's ratings to negative, saying the country continues to be among the major, fastest-growing economies in the world.

The Finance Ministry said fundamentals of the economy remain quite robust and series of reforms undertaken recently would stimulate investments.

The credit rating agency downgraded India's outlook from 'stable' to 'negative', saying there was increasing risks that economic growth will remain materially lower than the past.

"As India's potential growth rate remains unchanged, assessment by IMF and other multilateral organisations continue to underline a positive outlook on India," it said.

The ministry said the government has undertaken a series of reforms in the financial sector and others to strengthen the economy as a whole.

"Government of India has also proactively taken policy decisions in response to the global slowdown. These measures would lead to a positive outlook on India and would attract capital flows and stimulate investments," it said.

"The fundamentals of the economy remain quite robust with inflation under check and bond yields low. India continues to offer strong prospects of growth in the near and medium-term."