With a fall in GDP, the fiscal deficit exceeding the target rate in FY 2021 may be unavoidable. 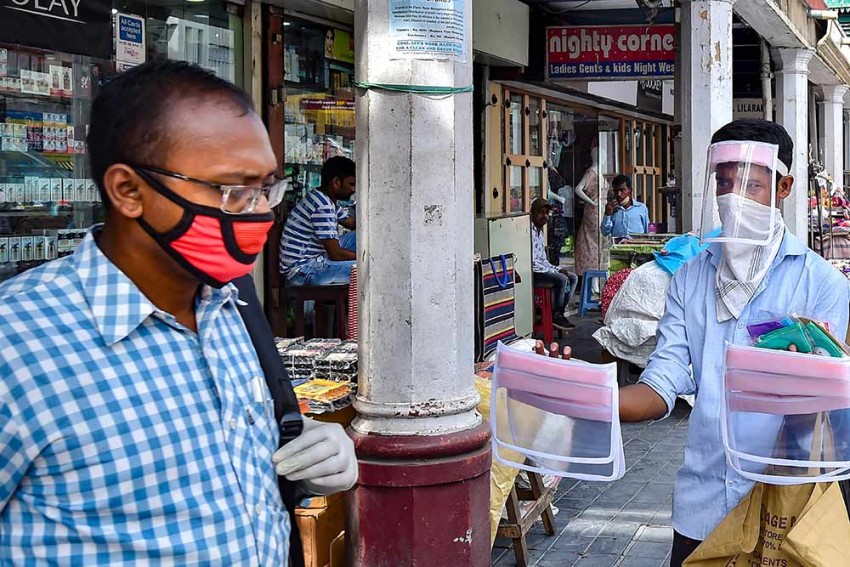 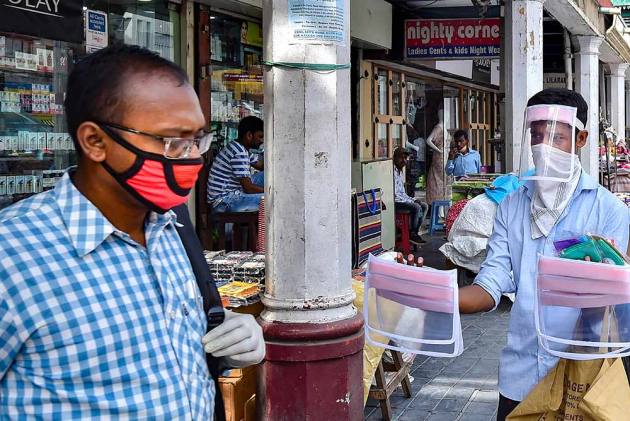 The Covid-19 pandemic is unique because perhaps for the first time in history, an economic shock has hit both demand and supply, equally and simultaneously. If one looks back at the world’s economic history, the Great Depression was a demand slump; the US recession of the 1970s was due to an oil-supply shock; and the global financial crisis of 2008 was, broadly speaking, a demand crisis as well. All along, these shook either side of the demand-supply equilibrium, followed by the policy prescriptions, which were either Keynesian, monetary, or a mix of both—albeit with an emphasis on one more than the other.

However, the Covid-contraction is a problem policymakers have never faced before. On one hand, discretionary consumer spending has fallen off the cliff; on the other, factory shutdowns, transport suspension, and restricted labour inputs have severely disrupted supply chains across all industries.

To tackle such an unprecedented situation, the Indian government announced a fiscal and monetary package of 10.5 per cent of the country’s GDP addressing a mix of short-term and long-term challenges. While the measures are seen as a balanced call to counter concerns around the rising fiscal deficit, there has been a debate about what more can be done. There have been some calls from industry for measures to spark demand and also increase direct cash transfers to cover a greater section of the population.

While the demand is well-justified, it is important for a resource-starved nation to institutionalise the mechanism so that help reaches the right beneficiaries. The key announcement of the government providing a blanket credit guarantee is to ensure that there is cash flow for working capital available. While the government absorbs the risk of lending to those who need it, banks will now be lending willingly without fearing the implications future defaults may have on their balance sheets. Besides, it is believed that the government has made announcements in phases and spaced out measures so that it can analyse the real situation, assess the existing (and limited) resources, and decide on the next steps. Undoubtedly, this has not been the first one and may not be the last either.

The other issue is that of financing fiscal expansion. With a fall in GDP, the fiscal deficit exceeding the target rate in FY 2021 may be unavoidable. The government announced that it will borrow an additional two percent of GDP to finance its spending; however, with a fall in revenue, even this borrowing may not be sufficient to meet the promised expenses.

A few analysts have expressed concerns over India’s outlook, growth, and the added debt that the nation may have to incur to finance the fiscal expansion. In a situation such as this, it is important to not alarm investors, especially when the government is trying to attract more foreign investors and turn the crisis into an opportunity.

Besides, the added sovereign debt could constrain the ability of the government to incur capital expenditure on investment in the future and may even have to raise taxes. So far, the RBI has not taken a view on the monetisation of the government deficit, but if the government has to resort to it, there could be risks of inflation, currency depreciation, and possibly, debt servicing problems.

While several major economies have engaged in massive and unprecedented levels of fiscal expansion, there are fallouts to such measures in the long run. On the contrary, there are countries that have taken relatively modest steps to protect households and businesses from economic disruption, such as South Korea and China, because their governments are averse to taking too much debt (despite having one of the least debt to GDP ratio among major economies). Caution has its virtues—when this crisis ends, these governments will not face some of the fiscal and credit market imbalances that will characterise many other countries who have made big bang announcements. Therefore, India following a similar approach may not be as bad as perceived. Of course, a weak fiscal expansion might delay the speed of recovery of demand and growth, and entail prolonged suffering. Unfortunately, these are hard choices to make and the right way forward is ambiguous.

(The author is Economist, Deloitte India. Views expressed are personal.)