In October, Fitch had forecasted India's GDP would grow at 8.7 per cent in the current financial year. 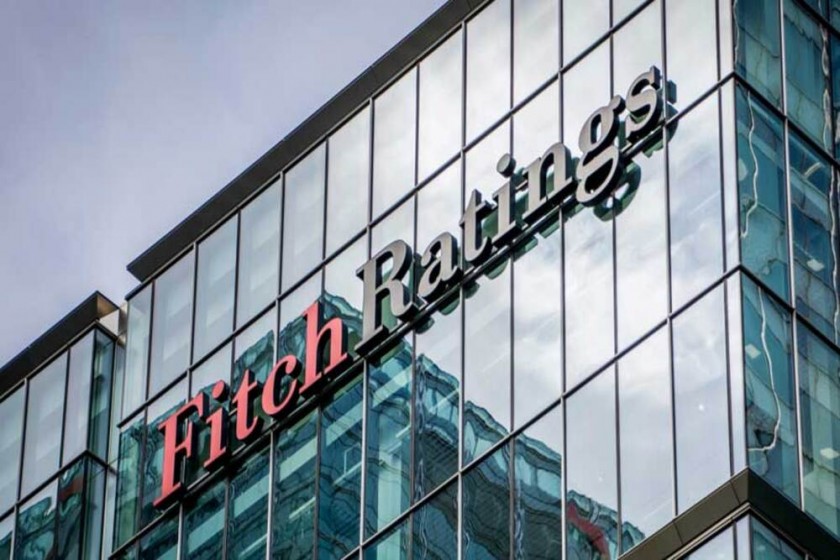 "We have cut our FY22 (financial year ending March 2022) GDP growth forecast to 8.4 per cent (-0.3 pp). GDP growth momentum should peak in FY23, at 10.3 per cent (+0.2 pp), boosted by a consumer-led recovery and the easing of supply disruptions," Fitch said in its Global Economic Outlook

The older forecast had come on the back of an observed "resilience in the Indian economy" facilitated by a swift cyclical recovery after the lethal second wave of Covid-19 in the second quarter of this financial year.

"...notwithstanding some recent corrections, headwinds continue to be posed by elevated international energy and commodity prices, potential volatility in global financial markets due to a faster normalisation of monetary policy in advanced economies, and prolonged global supply bottlenecks," RBI Governor Shaktikanta Das stated on Wednesday while reading the Monetary Policy Statement.