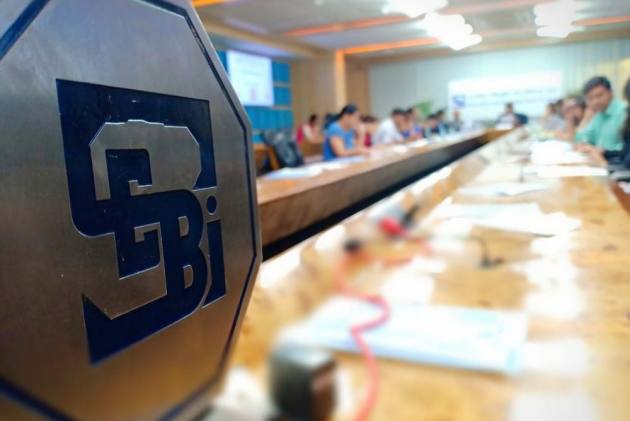 Credit agency Fitch stated that the SEBI (Securities and exchange board of India)'s recently announced changes pertaining to the related-party transactions (RPT) and delisting would help widen the scope of scrutiny and ease the delisting process.

In a note published on Monday, the ratings agency added that the new rules, enabling widened scrutiny, would limit the ability of large shareholders to enter into a related-party transaction without the approval of minority shareholders. It informed that in most cases these parties are often the founder family or promoters.

The regulator further altered the threshold to Rs 1000 crore or 10 per cent of the consolidated revenue of the listed company. "We believe this will tighten the threshold, particularly for large corporates. Enhanced disclosure requirements, such as notices to shareholders on material RPTs, will also improve the governance framework,' the ratings agency said.

Further, all entities which are included in the promoter or promoter group would be considered 'related parties' irrespective of their shareholding.

Previously, entities within the promoter group or individual promoter with at least a 20 per cent stake were considered 'related parties'.

Fitch says that the rules would help reduce the complexity of organisational structures and thereby used to circumvent the rules.

About the revision in the delisting process, Fitch stated that it would significantly reduce uncertainty in the price discovery process for both parties in comparison to the current process. The new rules on delisting allow an acquirer to declare their intent to delist a company, which is followed by disclosing the open offer price and the premium on the delisting price.

This removes the hassle pertaining to the reverse book-building process and comply with minimum public-shareholding levels for listed entities to launch a delisting bid.

This and the lack of clarity on the delisting price during the open offer results in significant uncertainty about price discovery and delays.