Finance Minister Nirmala Sitharaman presented the Union budget on Friday and said the NDA government had set the ball rolling for a "new India" in its first term, saying there is a lot to cheer about for the middle class. 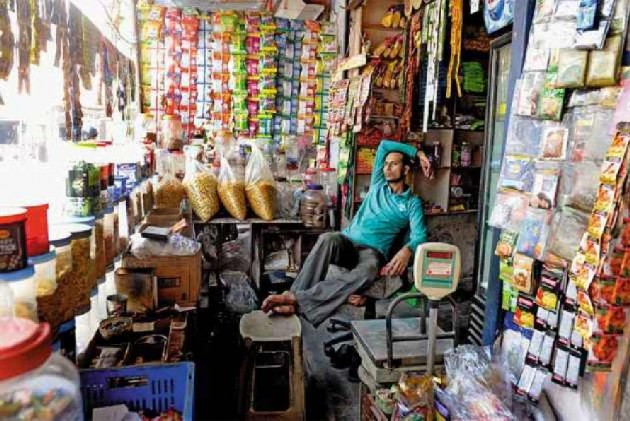 Finance Minister Nirmala Sitharaman presented the Union budget on Friday and said the NDA government had set the ball rolling for a "new India" in its first term, saying there is a lot to cheer about for the middle class. Here are five takeaways:

1. PAN and Aadhaar interchangeable: People who do not have PAN to file Income Tax returns can now simply do it by quoting their Aadhaar number and also use it wherever they are required to quote PAN.

2. Faceless e-assessment: The existing system of scrutiny assessments in the Income-Tax Department involves a high level of personal interaction between the taxpayer and the department, which leads to certain undesirable practices on the part of tax officials. To eliminate such instances, a scheme of faceless assessment in electronic mode involving no human interface is being launched this year in a phased manner. To start with, such e-assessments shall be carried out in cases requiring verification of certain specified transactions or discrepancies.

3. Pension for 3 crore retail traders & small shopkeepers: The government has decided to extend the pension benefit to about three crore retail traders and small shopkeepers whose annual turnover is less than Rs 1.5 crore under a new Scheme namely Pradhan Mantri Karam Yogi Maandhan Scheme. Enrolment into the scheme will be kept simple requiring only Aadhaar and a bank account and rest will be on self-declaration.

5. Electric Vehicles: Government will provide additional income tax deduction of Rs 1.5 lakh on the interest paid on loans taken to purchase electric vehicles. This amounts to a benefit of around Rs 2.5 lakh over the loan period to the taxpayers who take loans to purchase an electric vehicle.