The user base of the B2B marketplace spiked by 30 per cent during the festive offers event. It added that transactions from Tier-II and Tier-III cities rose sizeable as several new shopping hotspots emerged. 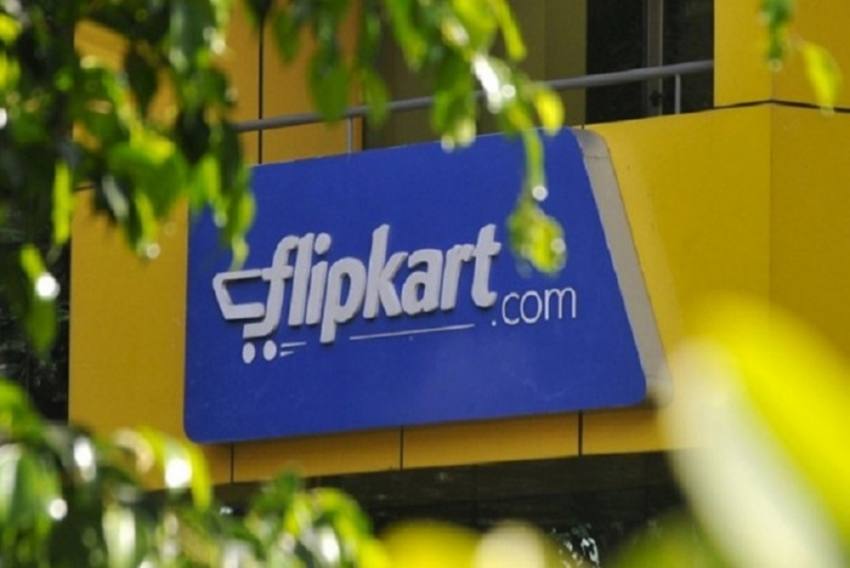 E-commerce platform Flipkart's B2B marketplace recorded a year-over-year 70 per cent increase in usage by local stores during its recently concluded festive offers event. It added that more than 5 lakh local stores (or 'kiranas') in over 10,000 pin codes across twenty-four states and union territories shopped at its B2B marketplace, Flipkart Wholesale.

The user base of the B2B marketplace spiked by 30 per cent during the festive offers event. It added that transactions from Tier-II and Tier-III cities rose sizeable as several new shopping hotspots emerged. "Coming from cities such as Bhopal, Kota, Lucknow, Zirakpur, Kirana members clocked in 1.8X increase in sales," the company said.

The e-commerce platform informed that the purchases from the general merchandise category more than doubled in the same period. This was followed by the grocery segment recording a 50 per cent spike in demand while fashion rose by 24 per cent.

It added that 45 per cent of the B2B users opted for online transactions whilst 35 per cent opted for self-service. Further, the company said that it recorded 50 per cent jump in deliveries per day.

E-commerce retailers Amazon India and Flipkart herald a hugely competitive sale prior to the festive season. North American e-retailer Amazon announced that it had doubled its processing capacity via an infrastructural push ahead of the festive season.