The case is related to a hotel property owned by Godawan group that SBI seized after it was declared as a nonperforming asset (NPA). 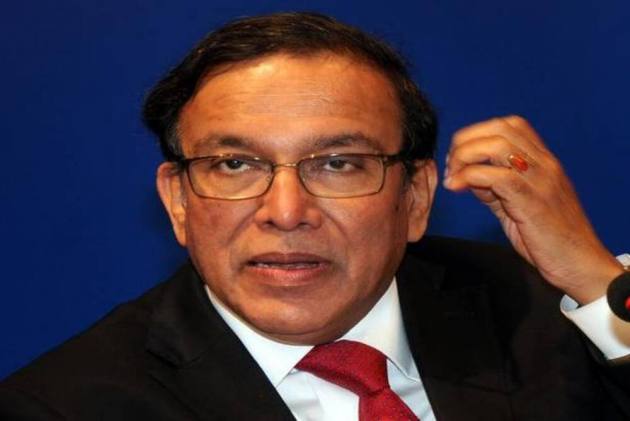 Former State Bank of India Chairman Pratip Chaudhuri was arrested on Sunday from his Delhi home in a case related to a hotel group in Jaisalmer.

The case is related to a hotel property owned by Godawan group that SBI seized after it was declared as a nonperforming asset (NPA). It is learnt that the loan amount involved in 2008 was Rs 24 crore, reported The Hindu.

It may be recalled that Chaudhuri had assumed charge as SBI Chairman on April 7, 2011, and retired on September 30, 2013.

According to the report, Chaudhuri was arrested by Jaisalmer police on Sunday based on arrest orders issued by the Chief Judicial Magistrate Court at Jaisalmer. The hotel property of Godawan Group was seized in place of the loan extended by SBI. Pratip Chaudhuri was the Chairman of SBI at that time when the property was seized.

With SBI selling the confiscated property in 2016 to Alchemist ARC, an asset reconstruction company, the hotel group went to court claiming that the bank transferred the property to ARC at a much lower rate than the then prevailing market rate.

Interestingly, Chaudhuri had after retirement joined the Alchemist ARC company as a director.