Four Things That Make Your Holdings In Crypto Exchanges Vulnerable

Crypto exchanges are not regulated, and your holdings face threats from fraudsters, hackers, and even human error. 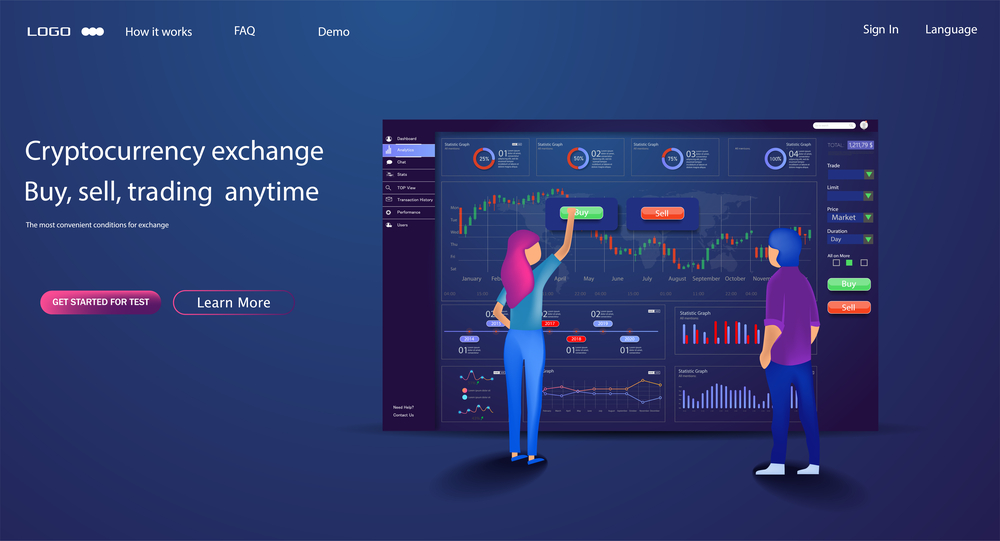 Last month, Coinmarketcap reportedly showed prices of cryptocurrencies skyrocketing due to an apparent glitch. In October 2021, as per various media sources, two Australian crypto exchanges reportedly went belly-up and took about $50 million worth of clients’ coins. Since crypto is a relatively new technology for some and transactions happen anonymously, it is extremely difficult to trace the whereabouts of the crypto tokens.

These are not isolated incidents. Several issues of fraud through crypto exchanges have come to light in the past.

While there were very few crypto exchanges back in 2008 when the world’s oldest cryptocurrency, Bitcoin, came into existence, the launch of Coinbase in 2012 and then Binance in 2017 opened up the space.

Unlike stock exchanges, which are subject to mandatory audits at regular intervals, crypto exchanges are not regulated and not mandated by law to audit themselves. Only some of them conduct self-audits.

“Crypto exchanges have been subjected to major hacks in the past, so it’s not advisable to hold your long-term investment positions in centralized exchanges. Always use cold storage or hardware wallets to safely store your cryptocurrency investments. Also one needs to do due diligence, research before investing a single penny in any cryptocurrency,” says Hitesh Malviya, founder of itsblockchain.com, India’s oldest cryptocurrency and blockchain media publication website.

Here are some of the problems that investors may face when dealing with crypto exchanges.

Cryptocurrencies are decentralized, but the exchanges where they are traded are centralized and are susceptible to hacking. One of the most common types of hacking is DDOS (Distributed Denial of Service), where hackers raise so many service requests on the server that it becomes overloaded with them and ultimately crashes, thereby disrupting the service.

“Centralized crypto exchanges have a single point of failure and are prone to DDoS attacks and cyberattacks,” says Sharat Chandra, a blockchain and emerging technology expert and advisor to blockchain startups.

In December 2021, many crypto investors and enthusiasts were shocked to see the prices of their crypto assets skyrocket to an astronomical level on Coinmarketcap, a global crypto exchange owned by Binance. This was due to a software issue and was later rectified.

Similarly, in October 2021, as per reports from various media sources, due to a software issue with one of the institutional traders registered on Binance, a large-sale order was executed erroneously without any buyer on the other side of the trade. As a result of this, the prices of Bitcoin for US customers of Binance dropped to as low as $8,000.The glitch was immediately rectified and no investor suffered any loss.

“Such outages, across the biggest crypto exchanges, could be an issue for investors. However, these are extremely rare events. Exchanges spend millions of dollars in building the infrastructure to prevent such incidents. However, in the extreme event of such outages, some users would likely be affected,” says Edul Patel, CEO, and co-founder of Mudrex, a global algorithm-based crypto investment platform. 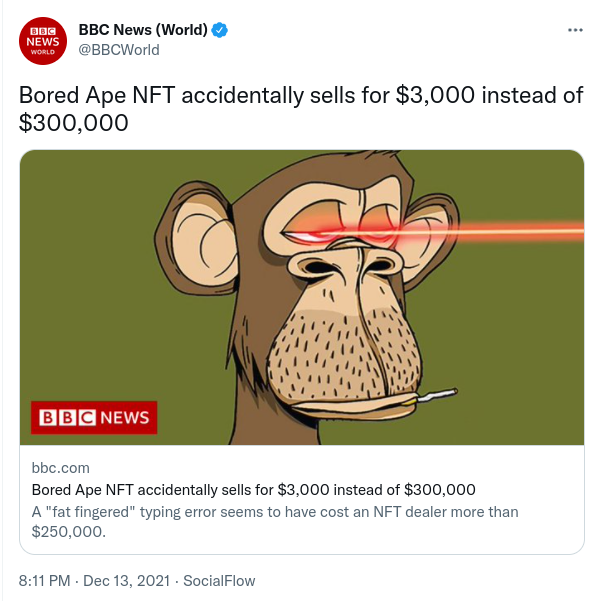 On a crypto blockchain, transactions happen instantaneously, irreversibly, and anonymously, so it is very difficult to trace if any error has happened and who has done it unless that person is forthcoming.

Such errors happen at the crypto exchange level too. One such incident reported by the Financial Times in October 2021, resulted in an incorrect transfer of $24 million from London-based crypto exchange DeversiFi to a client; the client later refunded the erroneous transfer in good faith.

“Different crypto exchanges could deploy different mechanisms to combat this error. One of the simplest ones could be implementing an additional step where the person inputting the data needs to double-check that the data has been correctly entered. Some exchanges and NFT platforms are contemplating doing this, with some already having implemented this additional step,” says Patel.

There have been many instances where investors were duped of their hard-earned savings because they did not do their due diligence before investing. This was also because a lot of crypto exchanges allow unverified and non-audited crypto coins to be listed and traded.

However, this problem is being addressed to some extent by various crypto exchanges. They have made their KYC process more stringent and are also conducting audits of public crypto projects on their exchange so that scams like these do not repeat in the future.

“Rug-pull scams like the infamous Squid Games token which rose to astronomical highs only to fall to abysmal lows later had an anti-dumping mechanism. Investors should stay away from the new token launches which promise unrealistic gains. It’s important to look at the tokenomics of new token projects and evaluate “use case” and “token velocity (times the token rotates in a given period)” carefully to make an informed opinion.” said Sharat Chandra, a blockchain and emerging technology expert and advisor to blockchain startups.

What Should Investors Do?
Some of these errors are now being addressed by various crypto exchanges and stakeholders. Recently Twitter’s former CEO Jack Dorsey expressed his wish to create a hardware-based Bitcoin wallet for more secure transactions. Binance also recently announced a partnership with CertiK, a crypto audit firm for auditing the projects based on ERC-20 and BEP-20 protocols and listed on its exchange.
What crypto investors can do on their part is store their purchased crypto tokens in cold wallets (which are hardware-based) so that they do not get hacked.
“Some exchanges use multi-signature cold wallets for the safe custody of digital assets, self-hosted wallets are the safest option for holding digital assets,” says Chandra.
“Since the crypto market is unregulated, and more than 80 per cent of cryptocurrencies we see today are maintaining their prices based on hype, and speculation, whenever we would see a bearish market cycle, most of them could become worthless in value,” warns Malviya.