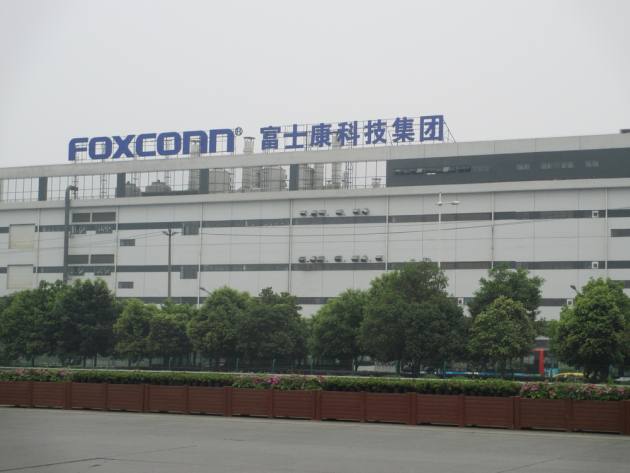 Chennai, Dec 27 (PTI): Electronic parts maker Foxconn which recently faced a protest by women contract workers over food poisoning, has postponed its plan to resume its factory by a "day or two" in neighbouring Sriperumbudur, sources told PTI on Monday.

The Taiwan-based firm was supposed to resume its operations on Monday after the facility remained shut for a week after contract workers with a majority of them comprising women, resorted to a protest after they were allegedly fed with poor quality food at the accommodation provided by the company.

The Tamil Nadu government taking cognisance of the protest, advised the company to enhance the basic amenities provided to the over 15,000 employees like stepping up adequate infrastructure at hostels and providing restroom facilities and rooms with ventilation.

During a recent meeting with senior government officials, Foxconn representatives had assured that they would implement the guidelines as directed by the government.

The Tamil Nadu facility would be ramped up further and new jobs would be created at the unit, a government release quoting the officials had said.

A detailed query sent to Foxconn did not elicit any response.