Foxconn’s iPhone Plant In India To Reopen On January 12: Report

The Foxconn plant, which is based out of Sriperumbudur town of Tamil Nadu, was shut down on December 18, last month, after protests over 250 of its workers falling sick with food poisoning. 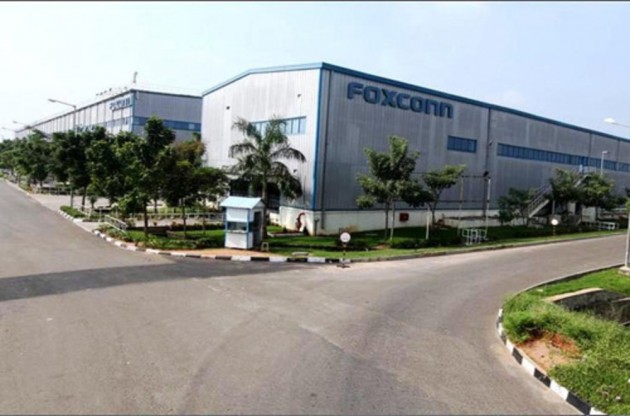 Foxconn, the supplier of Apple products, will reopen its iPhone manufacturing plant in the southern state of Tamil Nadu with 500 workers on board on January 12, Reuters reported citing government officials.

The development comes almost a month after the Foxconn plant, which is based out of Sriperumbudur town of Tamil Nadu, was shut down on December 18, last month, after protests over 250 of its workers falling sick with food poisoning. The plant employs 17,000 workers.

After discovering that some dormitories and dining room of the facility were not up to the required standards, Apple has since put the plant on probation.

Notably, the Sriperumbudur-based facility is Apple’s only plant in India. The facility caters to the manufacturing of the iPhone 12 and testing production of Apple’s iPhone 13. Apart from the facility, Apple has eight other suppliers in India.