As per depositories' data, they took out Rs 7,462 crore from equities, Rs 1,272 crore from the debt segment and Rs 145 crore from hybrid instruments during December 1-10. 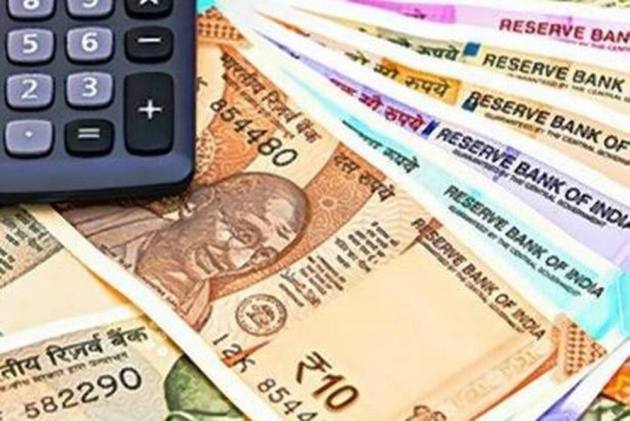 Foreign portfolio investors (FPIs) were net sellers in the Indian markets to the tune of Rs 8,879 crore so far in December.

As per depositories' data, they took out Rs 7,462 crore from equities, Rs 1,272 crore from the debt segment and Rs 145 crore from hybrid instruments during December 1-10.

This took the total net outflow to Rs 8,879 crore during the period.

In November, FPIs were net sellers to the tune of Rs 2,521 crore in Indian markets.

There continue to be concern over the highly transmissible Omicron variant of coronavirus, which has impacted global growth outlook and could play a spoilsport, said Himanshu Srivastava, associate director (manager research) of Morningstar India.

This has already turned investors risk-averse.

Adding to it, Shrikant Chouhan, head-equity research (retail) at Kotak Securities, said there is the expectation of rising inflation and expectation of monetary tightening by the US Federal Reserve.

V K Vijayakumar, the chief investment strategist at Geojit Financial Services, said sustained selling has been witnessed in banking in which FPIs have the largest holding. They have been sellers in information technology (IT), too.

"Paradoxically, banking and IT are two segments that have good earnings visibility," he added.

The pace of selling is likely to come down if the markets remain resilient, he said.

For the debt segment, Srivastava said the flow has largely been driven by the direction of the US dollar and US treasury yields.

"The surge in the US treasury yields this week could have also triggered some outflows from the Indian bond market," he said.

So far in December, flows across emerging markets were mixed, with South Korea, Taiwan and Indonesia witnessing inflows to the tune of $2,164 million, $1,538 million and $265 million, respectively, Chouhan noted.

On the other hand, Thailand and the Philippines witnessed an outflow of $161 million and $81 million, respectively.

"FPI flows in the future are expected to remain volatile given key events such as upcoming state elections, and expectation of a rise in interest rates. Investors will also focus on the upcoming quarterly results," Chouhan said.