The quantum of freight moved was flat to negative on month after the pre-festive buzz in October. CRISFrex captures the changes in freight rates on a sequential basis. 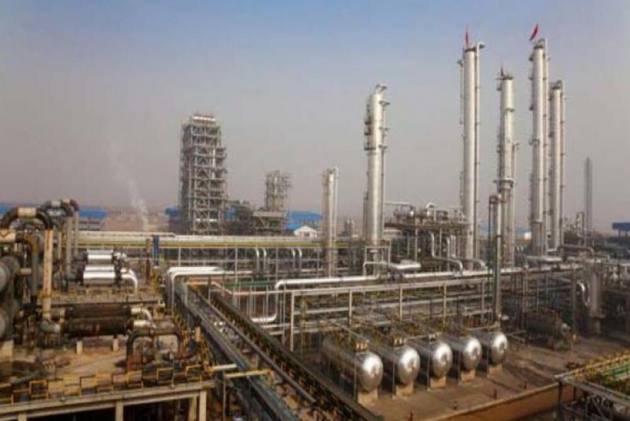 While the Centre and some state governments have cut taxes on diesel, there was a decline in the movement of freight in November because of slower industrial activity, showed the CRISL research report on freight.

According to the report, the quantum of freight moved was flat to negative on month after the pre-festive buzz in October. CRISFrex captures the changes in freight rates on a sequential basis. What makes it the first-of-its-kind in India is that it also tracks free cash flows (FCF; pre-EMI), of transporters on an ongoing basis. Higher FCF would typically support demand for commercial vehicles.

The report observed that the freight rates for haulage of essentials such as FMCG/FMCD have remained relatively resilient in November. After the festive stock-up, freight rates for discretionary goods such as auto carriers and textiles are seeing more pressure compared with other sectors mining, cement and steel freight rates have also seen some correction as infrastructure-building activity was a wee subdued on-month.

However, this correction is not significantly more than the fall in diesel price in the case of cement. The situation needs to be monitored for the next 1-2 months, it said.

It added that in the first week of November, the central government announced a Rs 10 per litre reduction in the Central Excise applicable on diesel. A few states followed suit by announcing additional cuts in state taxes (VAT) on diesel. This may seem to augur well for the profitability of transporters.

However, the freight industry is very dynamic and competitive, so demand-supply factors also play a material role in freight rates. The excise duty cut translates to a 3-5 per cent reduction in the cost structure of a transporter. Add the cropping of VAT rates by a few states, and the reduction would be 4-6 per cent.

FreightSigns finds that consumer essentials such as agriproducts and FMCG/FMCD are the most resilient and stable segments driving the trucking industry, even in the current context. This was seen in November also when haulage of FMCG/FMCD saw the lowest correction among all the commodity types tracked by FreightSigns.

Discretionary goods such as automobiles and textiles are seeing the highest correction in freight rates — about 10 per cent —because dispatches have been under pressure. Industrials such as mining products (coal, iron ore, limestone), cement and steel are seeing a slight moderation in freight rates relative to the diesel price cut. In adjacencies, slack freight demand for mining/ construction aggregates, cement and steel haulage is reflected in the lack of interest among transporters to buy new tippers and high-tonnage tractor-trailers typically used in these segments.

It further added that all this has resulted in the CRISFrex Index dropping to 114 in November 2021 from 122 in October. But the one-month decline in margins has been relatively less because FCF (pre-EMI) — as assessed by CRISIL Research — are estimated to be ~15 per cent of the freight earnings, compared with ~17 per cent in October. The margins, nevertheless, remain slightly above August levels.