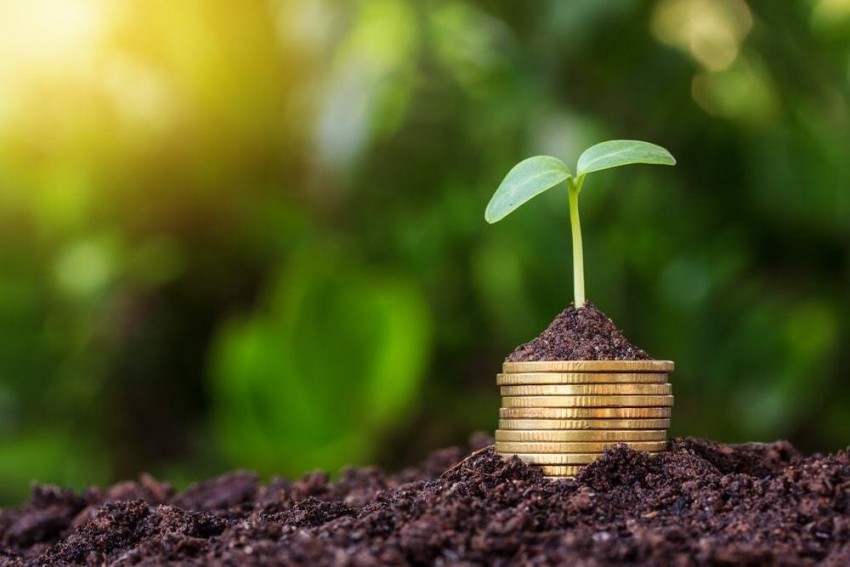 Fintech startup SalaryBox on Wednesday said it has raised $4 million (about Rs 29.7 crore) in funding from Y-Combinator, Jerry Yang's AME Cloud Ventures, Soma Capital, 2AM Ventures and others.

The company will utilise the funds to grow its team, invest in building new products and features, and further expand its user base, it added.

Founded in May 2020, by Nikhil Goel and Peeyush Goyal, SalaryBox is a mobile app-based employee management solution that simplifies the staff attendance and payroll processes for small businesses.

In another development, the e-commerce enablement company GoKwik on Wednesday said it has raised Rs 112 crore (about $15 million) in funding, led by Sequoia Capital India.

The series A round also saw participation from existing investors Matrix Partners India and RTP Global, a statement said.

GoKwik plans to use the funds to work with large marketplaces, rapidly scale up the product and technology teams and launch new products, it added.

GoKwik had previously raised Rs 40 crore ($5.5 million) in a pre-series A round led by Matrix Partners India in September 2021. Its clients include players like Mamaearth, Good Glamm Group (Myglamm), LimeRoad, EyeMyEye, Boat, ManMatters, OZiva, The Souled Store, Noise and VMart.

“E-commerce enablement players will play a pivotal role in fuelling the burgeoning Indian e-retail market which is projected to touch $120 billion in the next 4-5 years. Conversion rates across the funnel and RTO are major pain points for any e-commerce business, and an e-commerce enablement player like GoKwik bringing network advantage is best poised to solve these problems," GoKwik co-founder and CEO Chirag Taneja said.